By reducing the amount of music offered on freemium services, Apple hopes to increase the demand of their upcoming streaming service, which is rumored to be announced at WWDC. DOJ officials have already interviewed high-ranking music industry executives about Apple's alleged business practices.

One source claimed that Apple has even offered to pay YouTube's music licensing fee to Universal Music Group if the label stopped streaming its songs on YouTube. "All the way up to Tim Cook, these guys are cutthroat," one source said. If Apple can convince the labels to pull their music from free streaming services, then it could severely hurt the competition. According to the New York Post, Apple is also being probed by the European Union's Competition Commission regarding this same case.

Apple has been in tough negotiations with record companies over its music streaming service -- initially the company wanted to offer a lower price compared to its rivals, but it has reportedly backed down on those plans.

iOS 8.4 featured a revamped Music app, but there was no sight of a streaming service; however, the company is expected to announce the service in June at WWDC. 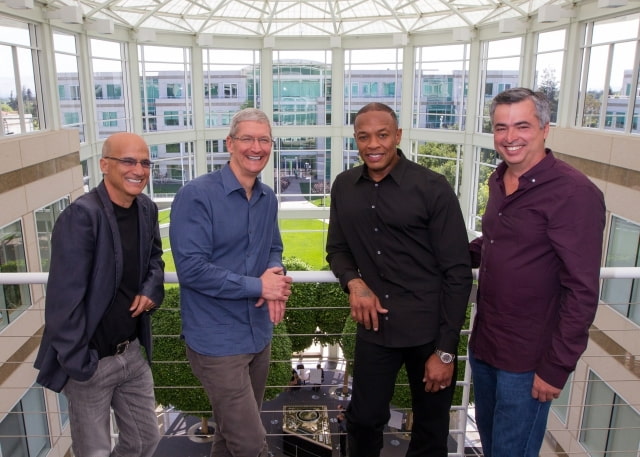 justabrake - May 4, 2015 at 4:45pm
problem is apple thinks they are world standard and everyone should follow them Just like American thinks where the world police, Everyone wants a TITLE or self appointed TITLE
Reply · Like · Mark as Spam