Apple is rumored to be releasing a new notebook at MacWorldExpo in January. Some more details are emerging.

Apparently, Apple will also be making more than one notebook announcement at MacWorldExpo. The site has been informed that at least one of these revisions will include a multi-touch trackpad. 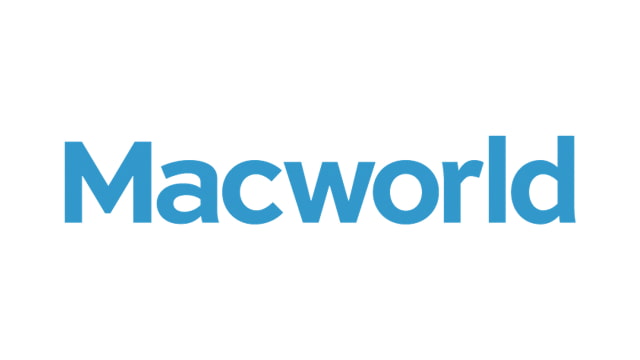