Following the rollout to Canada and Australia, Apple Pay will expand to Hong Kong, Singapore, and Spain in 2016.

Currently, Apple Pay is only available in the United States and the United Kingdom. The timetable for Visa and Mastercard to get onboard in the new markets is still unclear. 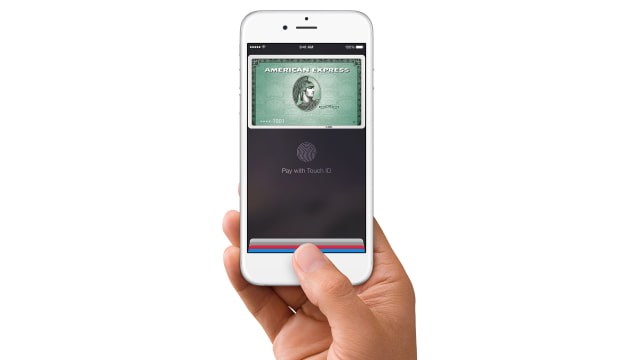