A new report from Nikkan claims that JDI is in talks with Apple to provide OLED panels for its 2018 iPhone.

Currently, JDI provides Apple with LED panels but it's rumored that Apple is planning to switch to OLED by 2018. Thus, the company has outlined a strategy to make the move to OLED in order to continue supplying Apple with displays.

JDI’s first step will be to transform its existing 4.5 generation Ishikawa factory into an OLED test production line in spring 2016. Next summer the 6th gen. Mobara plant will switch to OLED too, and by spring 2018 JDI plans to establish a mass production line, capable of supplying Apple with the necessary display components and technologies.

Samsung and LG are already two of the largest OLED suppliers and LG is planning capacity upgrades as well. JDI will have to make significant advances over the next two years to catch up. 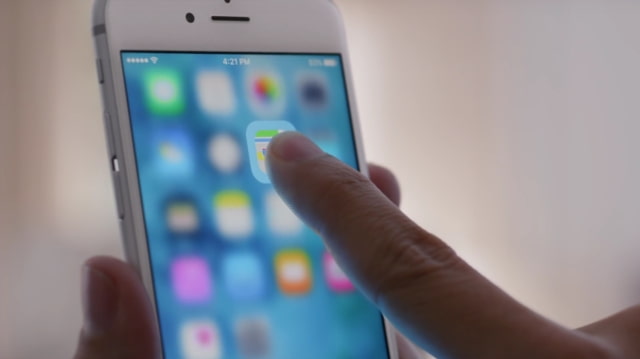