Largan Technology and other camera lens makers have sent dual-lens camera samples to Apple for testing, reports DigiTimes. Apple is looking to update the iPhone 7 Plus with

Apple is reportedly planning to adopt a dual-lens camera for its next-generation iPhone Plus. Since Largan currently supplies over 60% of Apple's smartphone cameras, some market watchers believe Apple is likely to seek dual-lens camera products from other makers to lower risks.

KGI Securities analyst Ming-Chi Kuo says the dual-lens system being testing for the iPhone is based on technology from LinX, an Israeli company acquired by Apple last year.

Apple could use the LinX Imaging algorithm to bring a 2-3x optical zoom function to the iPhone 7 Plus while sidestepping the traditional bottlenecks associated with compact camera module (CCM) assembly.

Apple has been working on a dual-lens camera for quite some time. Multiple rumors hinted at the feature since 2014. 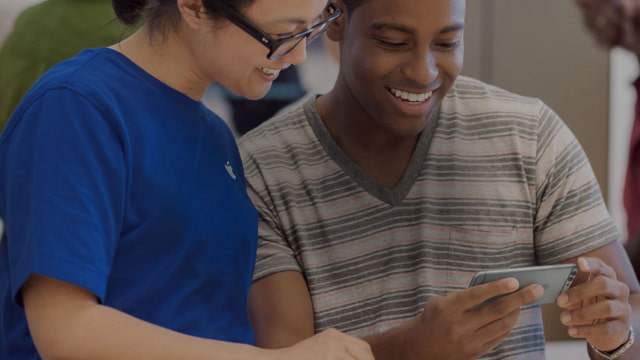