A research note from KGI Securities analyst Ming-Chi Kuo claims the much anticipated new 4-inch iPhone will feature a 12MP camera, rather than the previously rumored 8MP camera.

Kuo also corroborates reports that device will have an A9 chip, NFC, a similar form factor to the iPhone 5s, and slightly curved glass like the iPhone 6.

The new 4-inch iPhone is also said to feature 802.11ac Wi-Fi, Bluetooth 4.2, Live Photos support, a slightly larger 1642 mAh battery, and storage capacities of 16GB and 64GB. The device is not expected to have support for 3D Touch.

Kuo says the iPhone will cost between $400 and $500 in the United States. This would help Apple target a lower price segment of the market. The launch of the new phone and a 50% price cut on the iPhone 5s are expected to grow 4-inch iPhone shipments by 131% year-over-year to 37 million units in 2016. Currently, the iPhone 5s is being sold for $450. A 50% price cut would bring that down to $225. KGI believes that more customers will choose the heavily discounted iPhone 5s over the new 4-inch iPhone, resulting in shipments of 12 million units for the new device compared to 25 million for the 5s.

Recent rumors suggest that the new iPhone could be called the 'iPhone SE' but the device has been called by numerous other names over the past few months. Apple is expected to unveil the phone at a press event on March 15th and release it as early as March 18th. 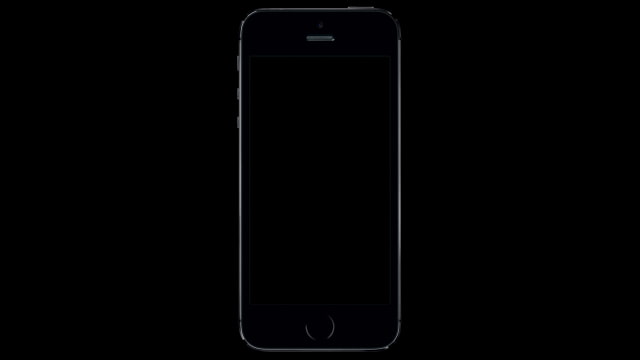