AliveCor has announced Kardia Band, the first medical grade EKG band for the Apple Watch, and a new app for smartphones.

The Kardia Band for Apple Watch, and new Kardia app, represent a significant breakthrough in proactive heart health by allowing people to discretely capture their EKG anytime, anywhere. Users can record a single-lead EKG by simply touching Kardia Band’s integrated sensor that communicates with the Watch app, Kardia by AliveCor. The Atrial Fibrillation (AF) Detector then uses Kardia’s automated analysis process (algorithm) to instantly detect the presence of AF in an EKG, the most common cardiac arrhythmia and a leading cause of stroke. Also included is the Normal Detector, which indicates whether your heart rate and rhythm are normal, and the Unreadable Detector, which tells you when to retake an EKG so physicians receive only the highest quality recordings.

Users can also record voice memos on their Apple Watch to accompany each EKG that give doctors and caregivers a clearer picture of what was happening at the time of the recording — describing symptoms such as palpitations or external factors like caffeine intake. Kardia also integrates with Apple’s Health app to include EKG data with steps and calorie intake to provide a better personal analysis over time.

The new Kardia app is available now for download at the link below. The Kardia Band is awaiting 510k clearance and should be available by late spring. 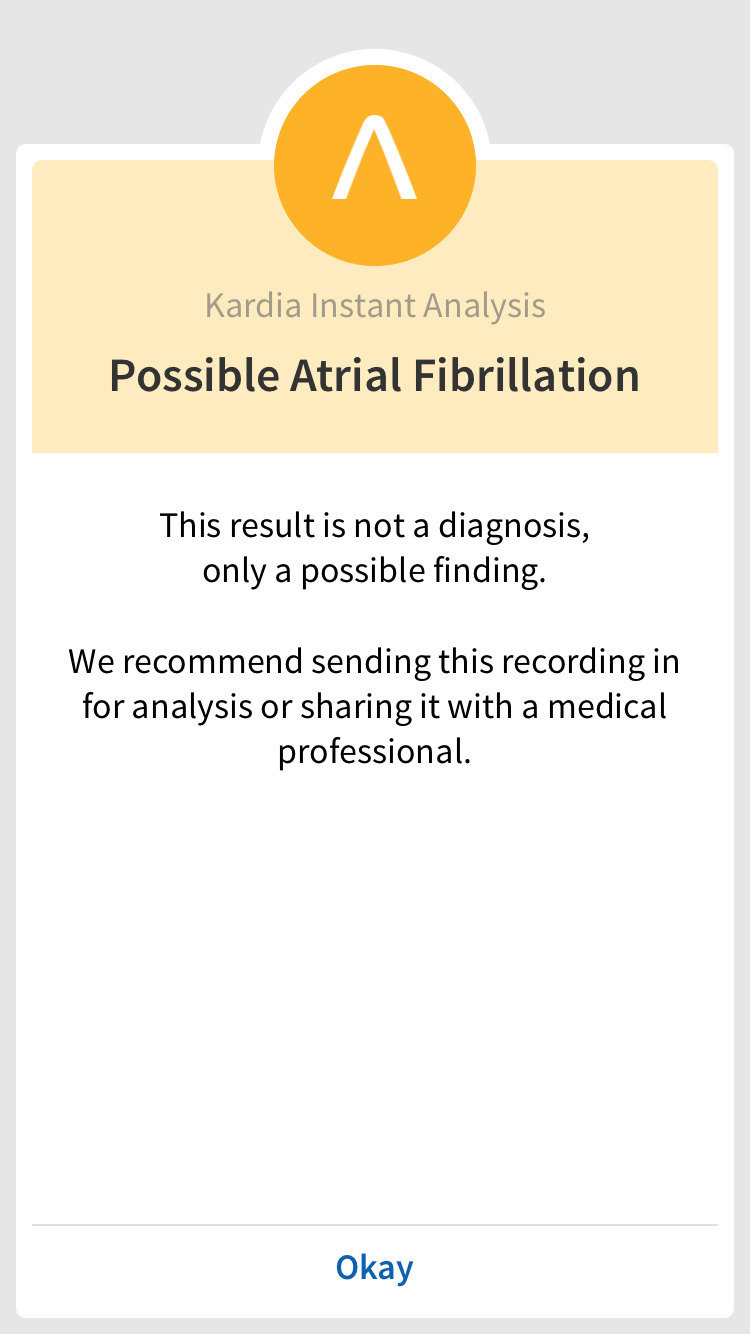 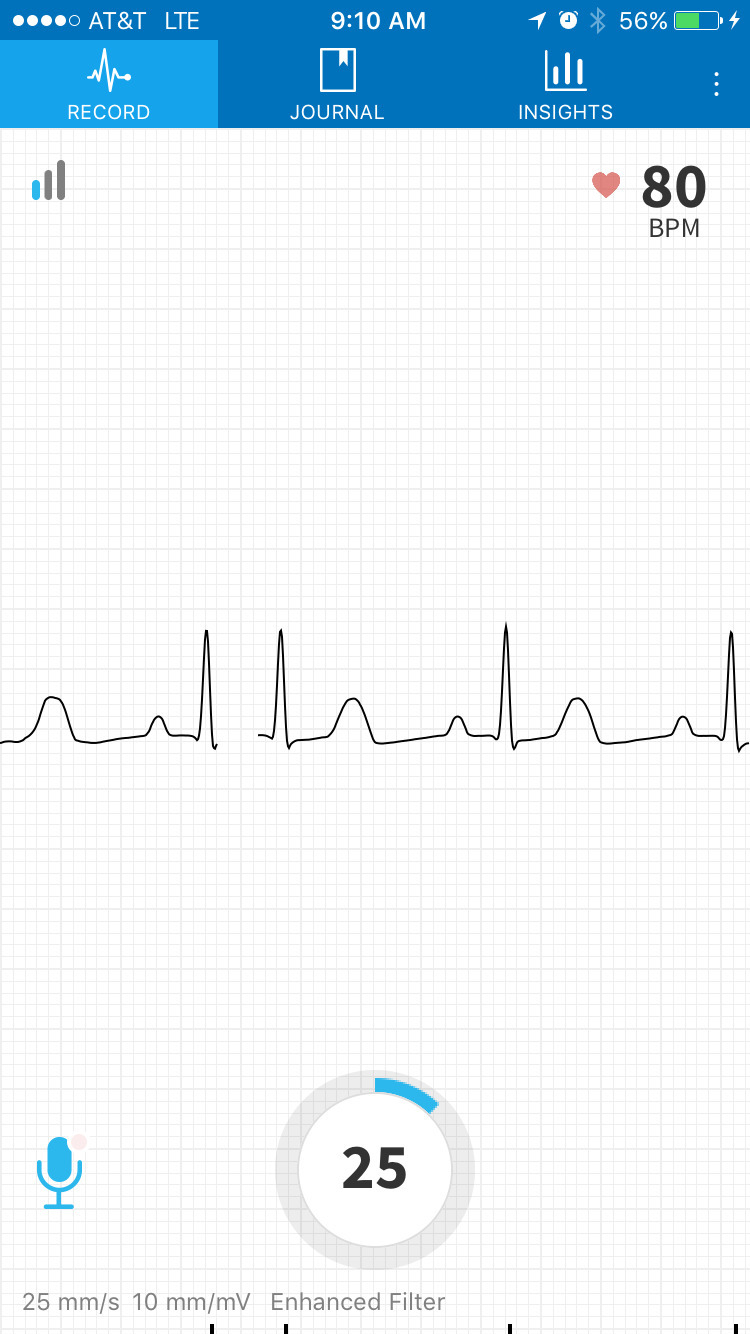 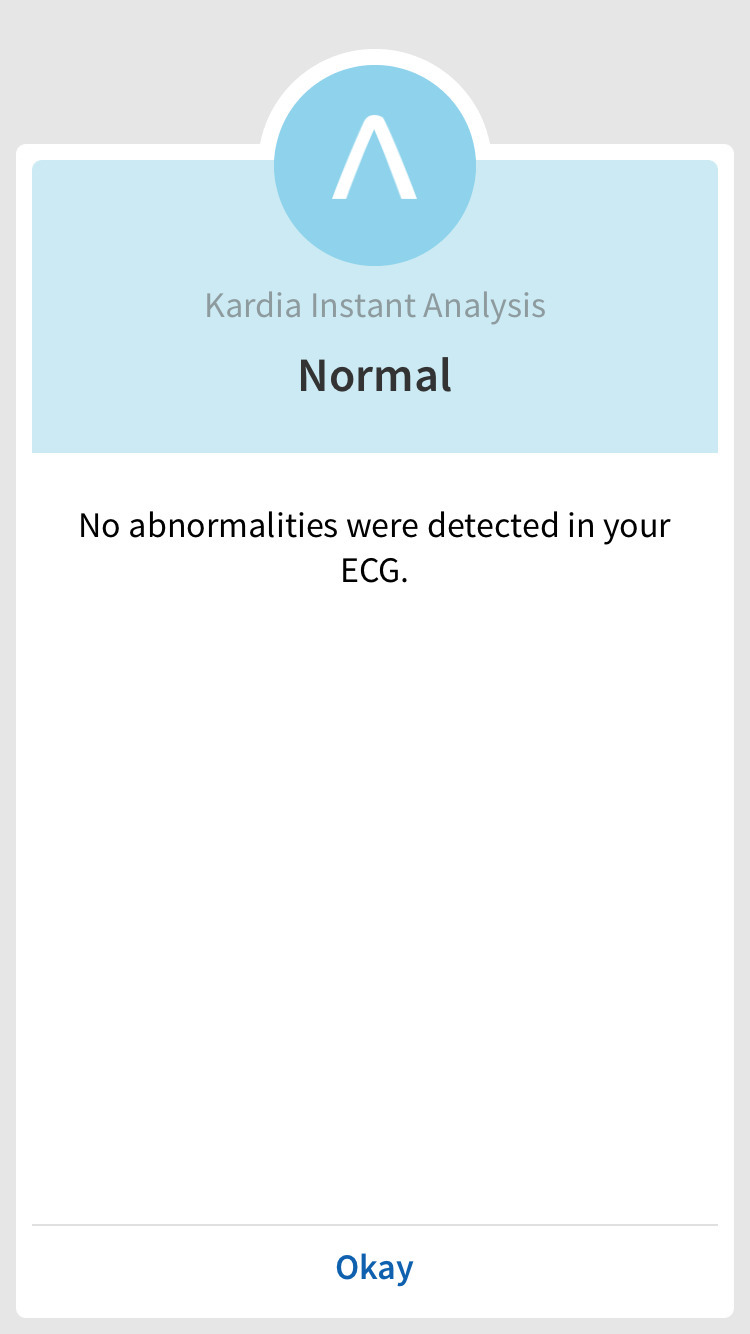 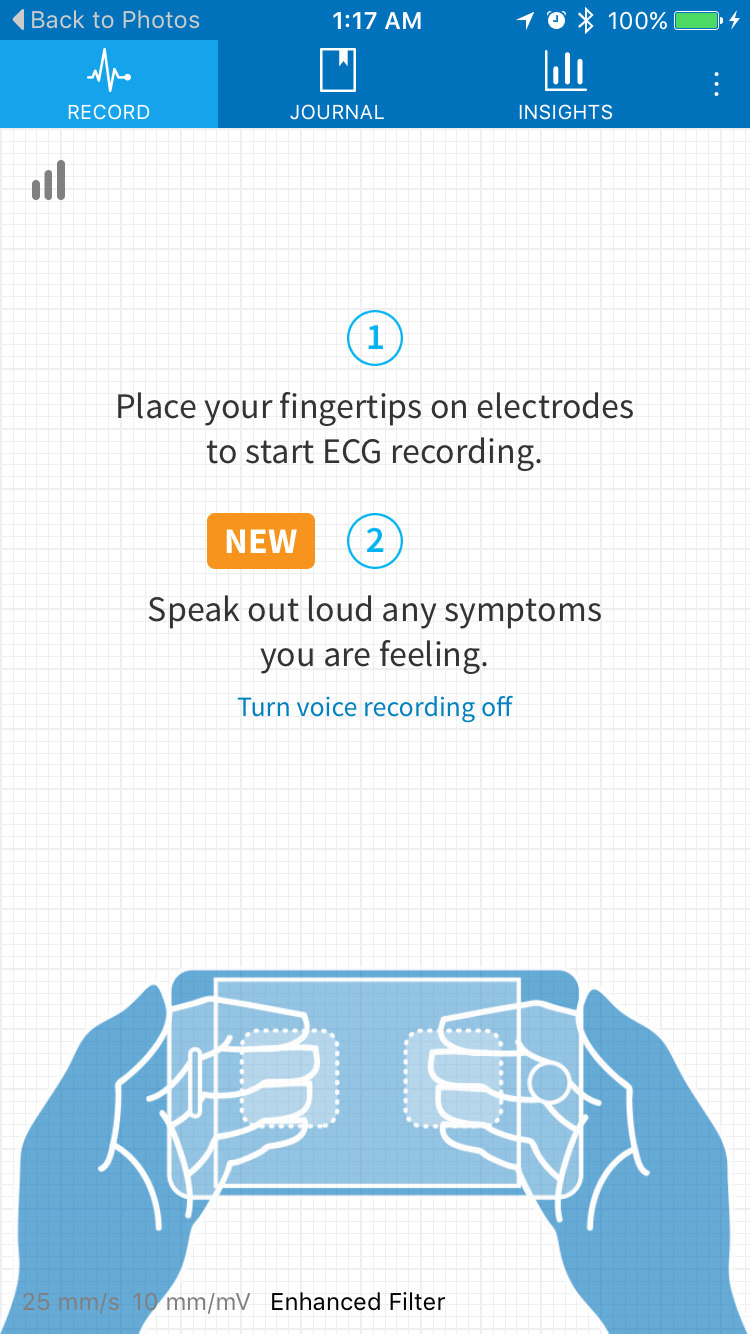 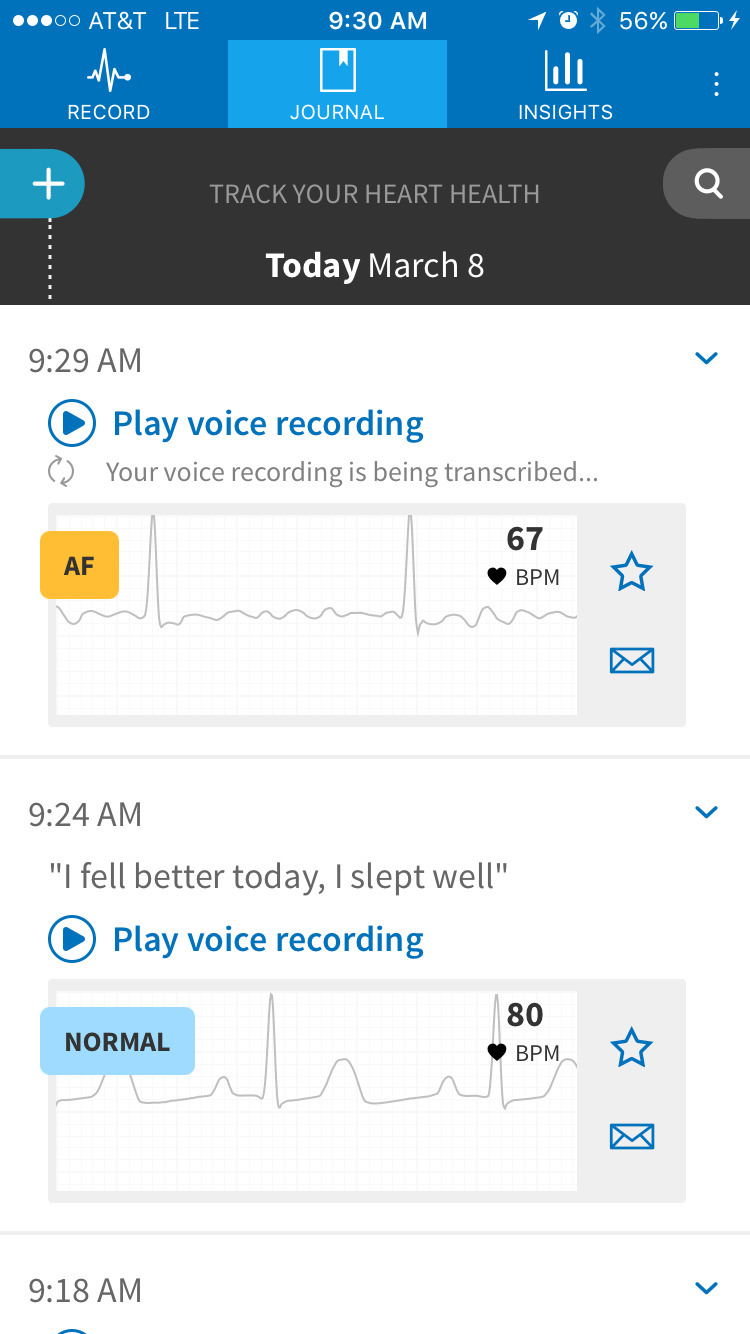 Free money - March 17, 2016 at 12:19am
Here comes lawsuit for inaccurate reading results. I wonder which physicians will approve and rely on this result.
Reply · Like · Mark as Spam
Recent