Apple has announced that its first original TV project is a non-scripted series about apps, reports the New York Times. The company is working on the show with entertainer Will.i.am and two veteran TV executives, Ben Silverman and Howard T. Owens.

Details about the production are scant, and it was unclear how directly the show would promote or refer to Apple’s own app store. Executives declined to discuss specifics, such as financing, title, timeline, storylines, episode length or how people will watch the show.

“One of the things with the app store that was always great about it was the great ideas that people had to build things and create things,” Eddy Cue, Apple’s senior vice president of Internet software and services, said.

Despite rumors that Apple will make a big push into original content, Cue said that's not the case.

“This doesn’t mean that we are going into a huge amount of movie production or TV production or anything like that,” Cue said. However, he added that they would continue to explore similar exclusive projects.

Apple got involved in the show after Ben Silverman, producer of 'Jane the Virgin', 'Flaked' and 'Marco Polo', brought the idea to the company.

“We thought it was perfectly tailored for Apple,” Cue said. 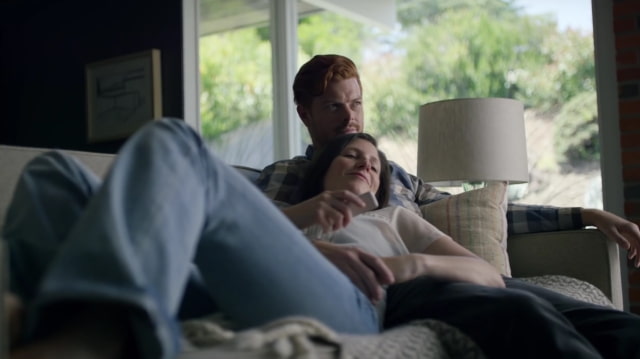 GloriousEssays - March 27, 2016 at 3:24pm
How geeky can you be? Lol. Nevertheless, this is exciting news and I can't wait to see the show. Any idea as to the release date? Thanks, GloriousEssays.com http://www.gloriousessays.com
Reply · Like · Mark as Spam

PoorMan - March 26, 2016 at 8:28pm
Amazon fire tv stick turns your Newest Smart tv into a complete Media, and I mean complete.
Reply · Like · Mark as Spam