During the ten-day campaign in April, Apple, WWF and 24 developers worked together to help the planet, one app at a time. Through interactive and educational content created exclusively for Apps for Earth, the campaign gave participants an opportunity to actively engage in conservation and contribute to WWF’s mission. 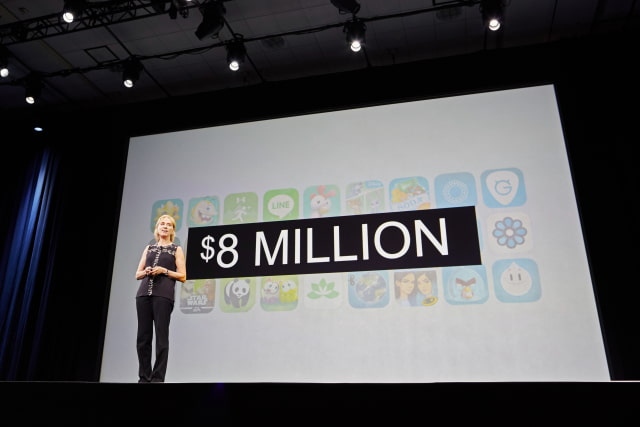 100% of the proceeds from participating apps and In-App Purchases go to support WWF’s conservation work.

The campaign is the second time Apple has partnered with WWF. Last year, the two companies established a multi-year partnership to protect up to a million acres of responsibly managed forest across China, furthering Apple’s work to lower its footprint and conserve resources throughout its entire operation. 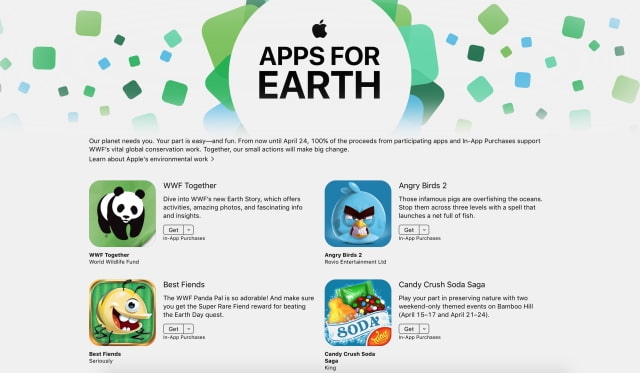