A detailed list of events and times for MacWorld Expo 2008 has been posted. You can view the list here: 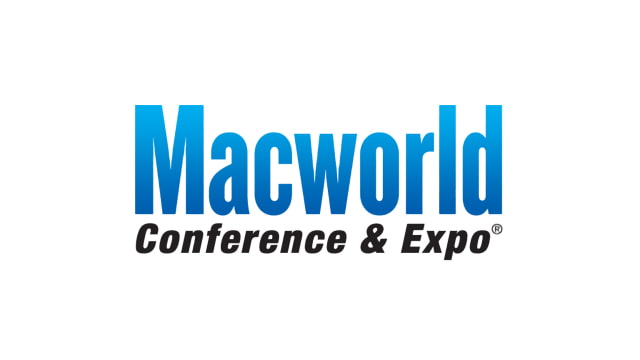