Apple is reportedly planning to release the iPhone 7 during the week of September 12th, 2016, according to Evan Blass, a well known leaker who goes by @evleaks on Twitter.

Last year, Apple launched the iPhone 6s on September 9th with pre-orders beginning September 12th for a September 25th release date. It's unclear if Blass was referring to launch week with his tweet.

Notably, Blass also revealed the codenames for the iPhone 7 and iPhone 7 Plus in a tweet last week. 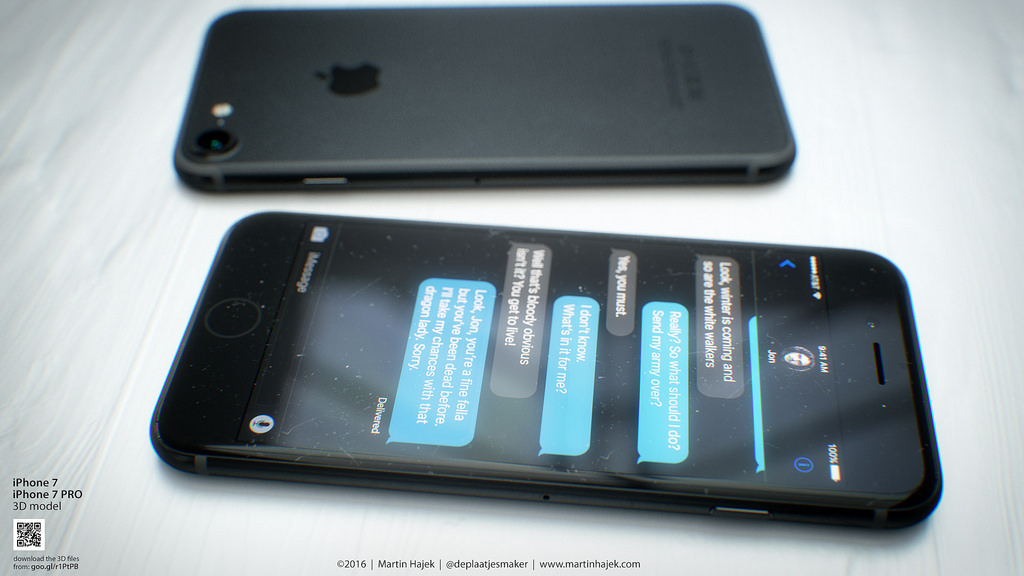