Consumer Reports has announced that it will retest the MacBook Pro following its failure to receive a recommendation from the site due to erratic battery life results.

In their initial tests of the new MacBook Pro, Consumer Reports measured battery life as long as 19.5 hours and as short as 3.75 hours across three models.

Following an joint investigation with Apple, it appears a Safari bug was to blame for the inconsistent results.

As part of its testing protocols, Consumer Reports disables browser caching so each webpage reload is a full one. This uncovered a Safari bug that Apple was not aware of.

“We appreciate the opportunity to work with Consumer Reports over the holidays to understand their battery test results,” Apple said in a statement. “We learned that when testing battery life on Mac notebooks, Consumer Reports uses a hidden Safari setting for developing web sites which turns off the browser cache.... We have also fixed the bug uncovered in this test."

Apple notes that most users would not have encountered this bug as typically browser caching is enabled.

“This is not a setting used by customers and does not reflect real-world usage,” Apple said in its statement. “[Consumer Reports’] use of this developer setting also triggered an obscure and intermittent bug reloading icons which created inconsistent results in their lab. After we asked Consumer Reports to run the same test using normal user settings, they told us their MacBook Pro systems consistently delivered the expected battery life.... This is the best pro notebook we’ve ever made, we respect Consumer Reports and we’re glad they decided to revisit their findings on the MacBook Pro.”

Consumer Reports says that once their retesting of the MacBook Pro’s batteries is complete, they will report back with the findings. Please follow iClarified on Twitter, Facebook, Google+, or RSS for updates. 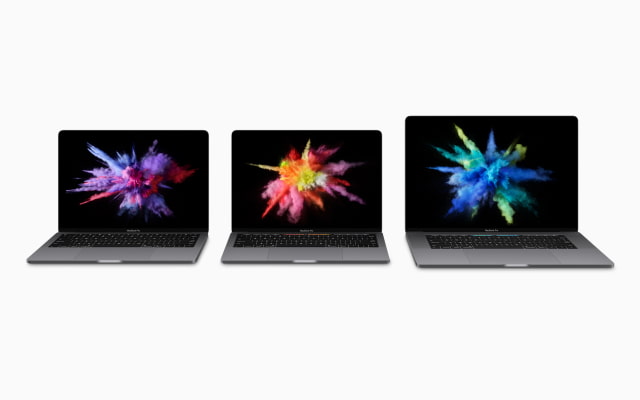