iFixit has posted a teardown of the new iPad.

The iPad team took a page from the iPhone SE playbook and released what appears to be a throwback—an arguably under-specced tablet that takes aim at the education and enterprise markets.

Repairability Score: 2 out of 10
● The LCD is easy to remove once the front panel is separated from the iPad.
● The battery is not soldered to the logic board. We'll give it that.
● Just like in previous iPads, the front panel is glued to the rest of the device, greatly increasing the chances of cracking the glass during a repair.
● Gobs of adhesive hold everything in place. As with its Air 1 predecessor, this ranks among the most difficult battery removal procedures we've seen in an iPad.
● The LCD has foam sticky tape adhering it to the front panel, increasing chances of it being shattered during disassembly.
● You can't access the front panel's connector until you remove the LCD.

Check out a few photos below or hit the link for the full teardown. 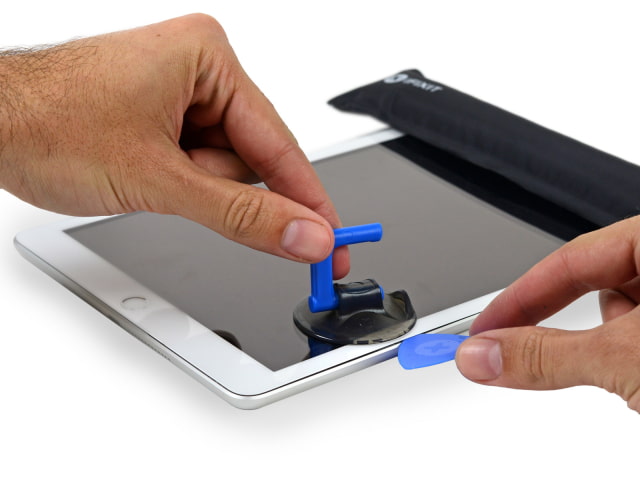 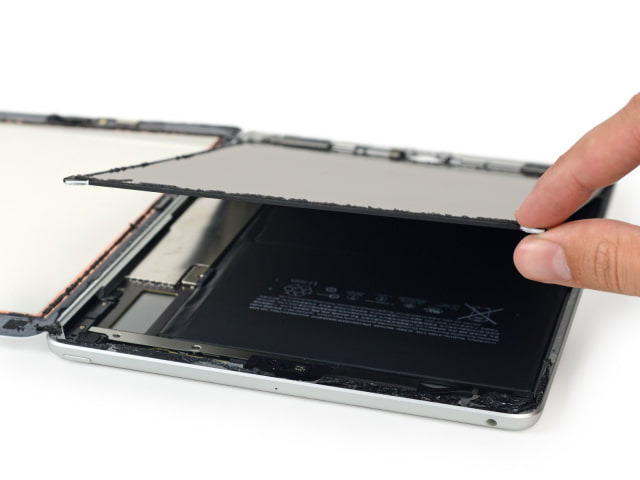 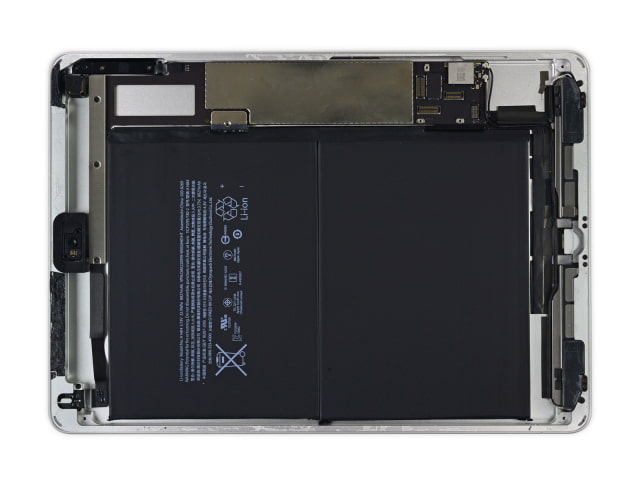 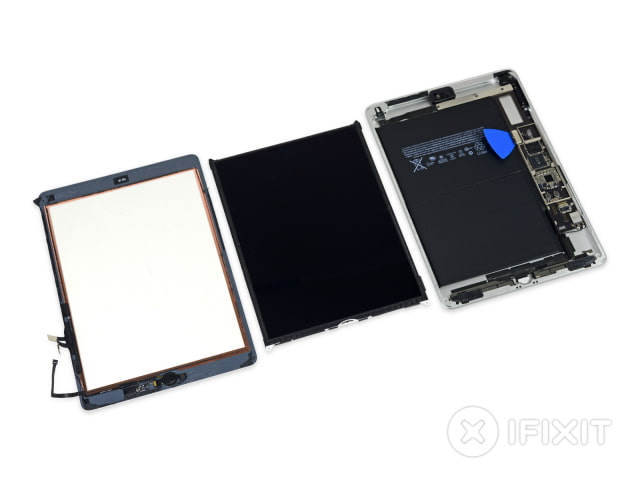