Samsung is planning to build the world's largest OLED plant with 30% more production capacity that its A3 plant, reports ETNews. The company is hoping to snatch up demand before other companies gain the technical skills required to make OLED displays.

According to industries on the 28th, Samsung Display has started constructing 6th generation flexible OLED production line called ‘A5 (tentative name)’, which has production capacity of 180,000 panels per month and up to 270,000 panels per month, at its new sites in Cheonan and Asan. It notified such plan to some of its main front-end process equipment manufacturers and is mediating with them regarding schedule for supply and demand of equipment.

“Although size of entire investment and schedule can chance since Samsung Display did not exchange any LOI (Letter of Intent), we can guess its intention to construct a new plant and size of investment from the fact that it shared its investment plans with its major front-end process equipment manufacturers.”

Samsung Display is holding a board meeting next month at which plans for the investments in its new plant are to be finalized. The plant is expected to cost over $1.75 billion to construct. It will take about a year and half to finish construction and should be able to smart mass production from 2019.

Equipment for the plant could cost Samsung Display about $14.0 billion to achieve a capacity of 180,000 panels per month. Orders for equipment will likely continue until the first half of 2021.

Samsung is expected to be the exclusive supplier of OLED panels for the upcoming iPhone 8. 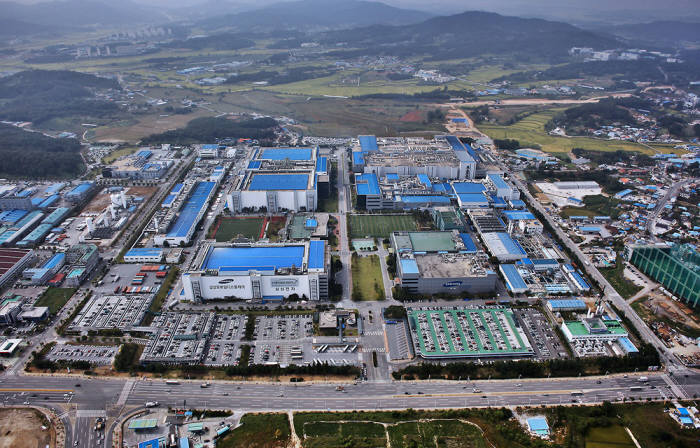