Telegram says it will shut down 'terrorist-related' public channels after being banned in Indonesia over security concerns, reports Reuters.

Indonesia, which is home to world's largest population of Muslims, has seen a resurgence in radicalism and is taking steps to stem a growing presence of the Islamic State. On Friday, Indonesian authorities blocked access to Telegram, noting that the app had several forums that were "full of radical and terrorist propaganda".

Pavel Durov, founder of the app, claimed that there had been a miscommunication with authorities and he was no aware of a request to take down certain channels. "Telegram is heavily encrypted and privacy-oriented, but we're no friends of terrorists," Durov said.

On Saturday, Communications Minister Rudiantara told Reuters that Telegram had not processed the government's requests to take down "radical" content quickly enough. "We are trying to support their business but we also need their cooperation in addressing our concerns i.e. in addressing negative content," he said. 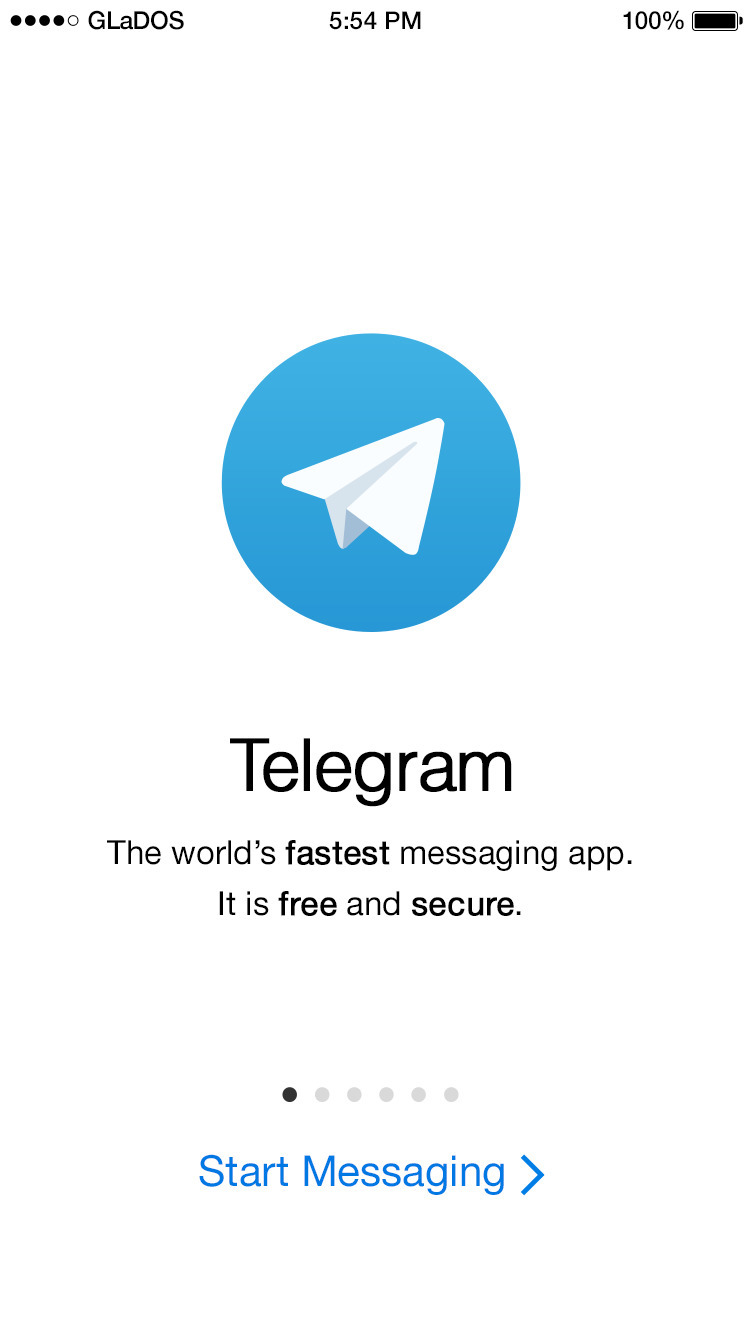 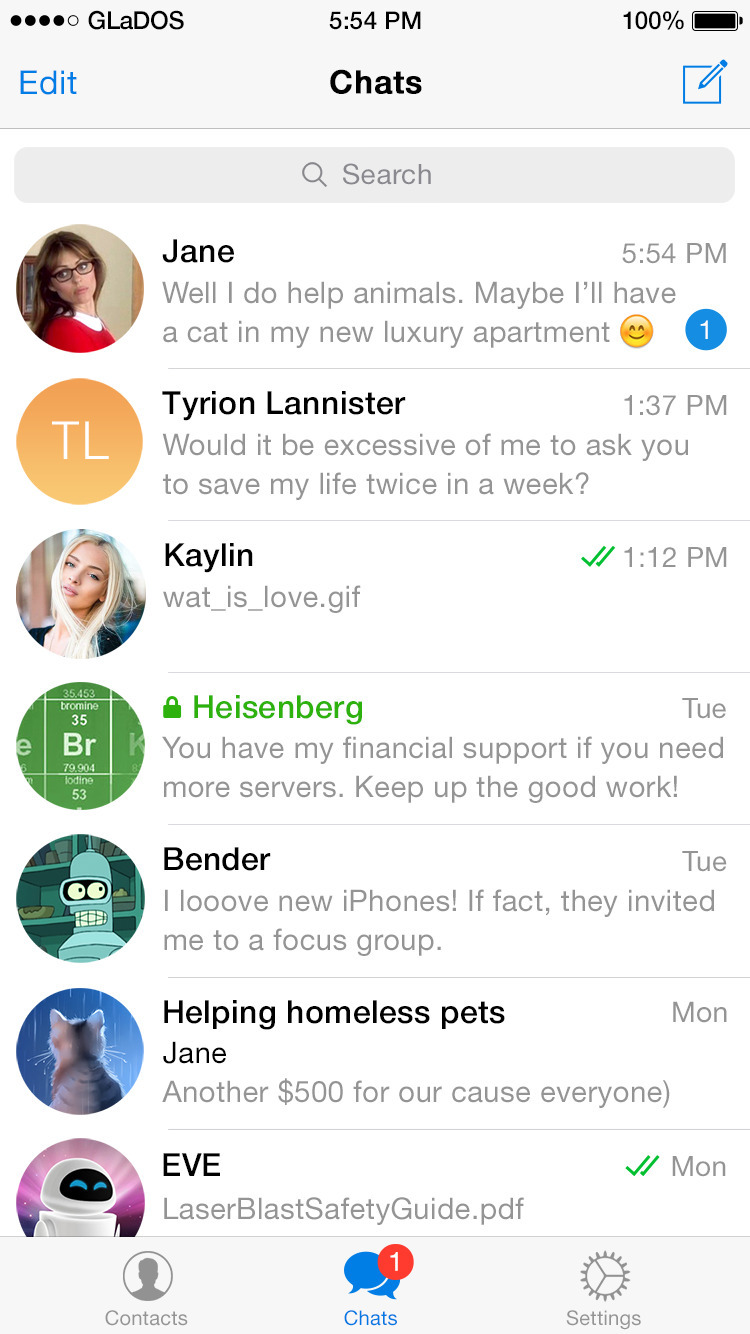 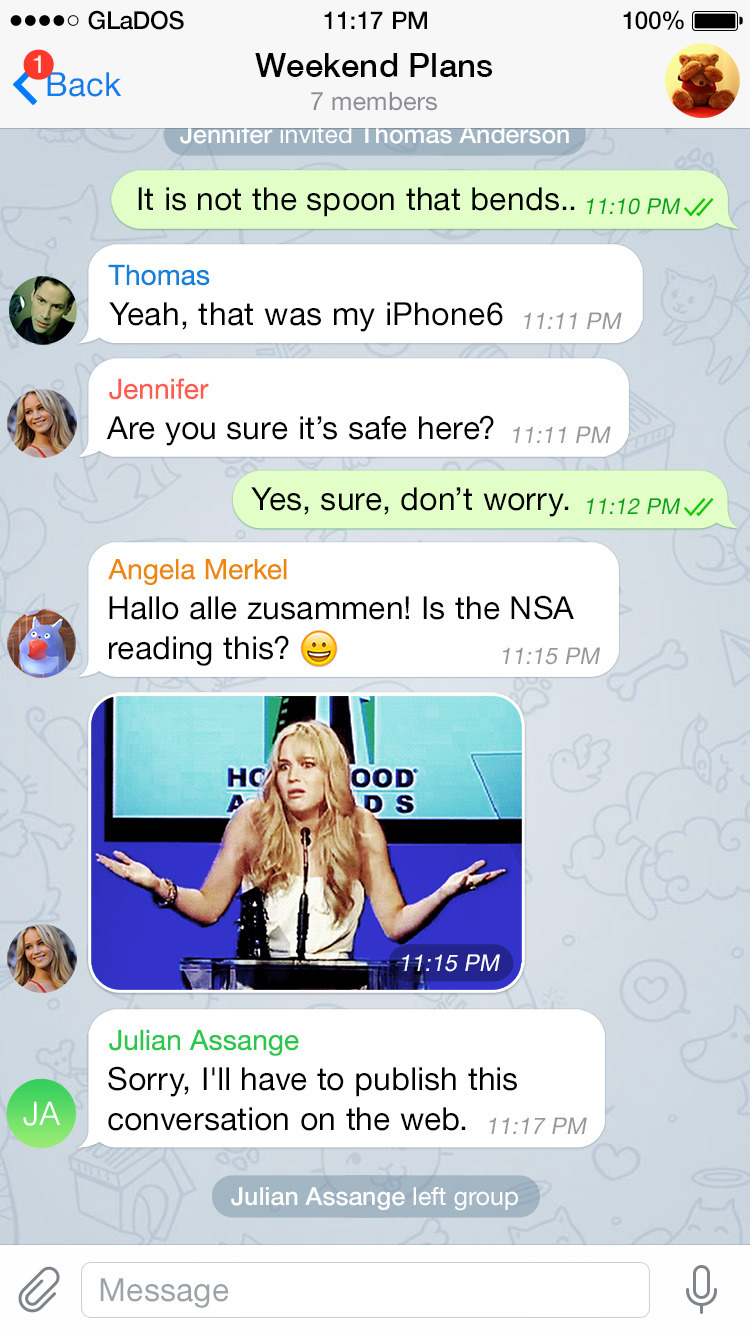 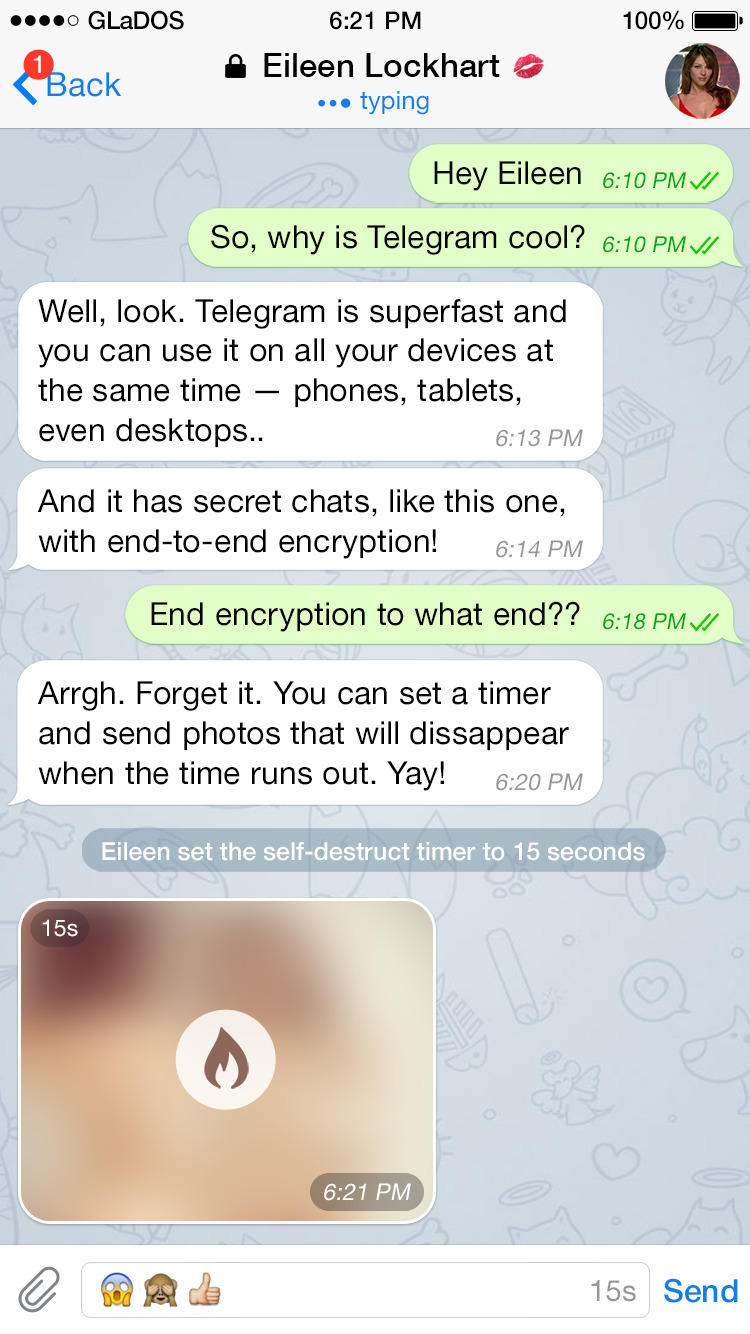 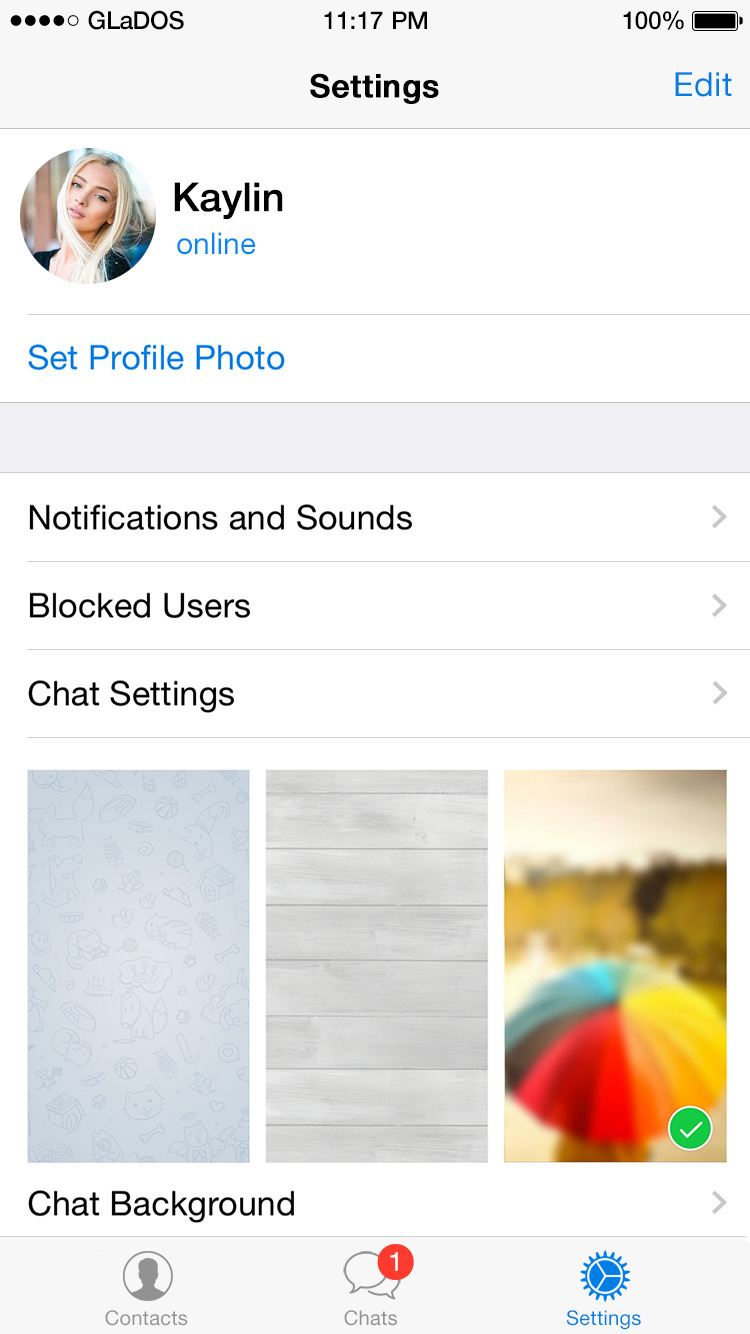