Amazon has announced that the Echo Dot was the best selling product on its site this holiday shopping weekend, from any manufacturer in any category. The company had discounted the small hands-free, voice-controlled device from $49.99 to $29.99, a sale which is still available for a limited time.

“Customers purchased millions of Amazon’s Alexa-enabled devices this weekend, and Alexa devices were the top sellers across all of Amazon,” said Dave Limp, Senior Vice President, Amazon Devices & Services. “We’re excited that tens of millions of customers around the world will be using Alexa to prepare for the holidays.” 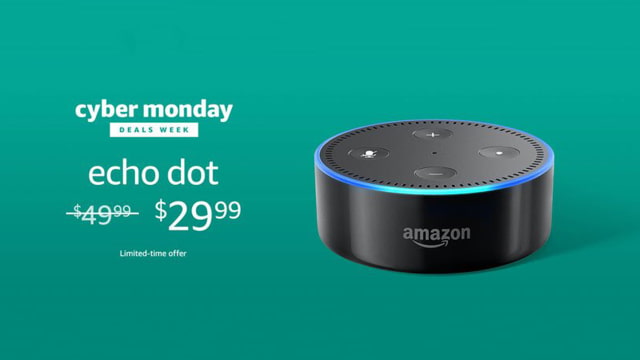 Highlights include:
● Echo Dot and Amazon Fire TV Stick with Alexa Voice Remote were not only the best-selling Amazon devices, but they were the best-selling products from any manufacturer in any category across all of Amazon.com.
● Customers purchased 2.7x as many Fire TV Sticks as in the same period last year. Fire TV continues to be the #1 streaming media player family in the U.S., U.K., Germany, and Japan, across all retailers.
● Kindle celebrated its 10th anniversary with the best holiday shopping weekend ever for Kindle Paperwhite in the U.S. and globally.
● Fire Kids Edition continues to be the #1 kids tablet in the U.S., across all retailers.
● Customer reaction to Echo Spot was incredibly positive and it is sold out for this holiday season; customers can still pre-order to reserve their place in line and orders will be filled on a first come, first served basis in the new year.
● Echo Dot was the best-selling device at Whole Foods Market over the holiday weekend.

Despite Apple announcing that Amazon Prime Video would be coming to the Apple TV this year and a brief appearance of the Apple TV 4K on Amazon.com in September, Apple's device was not available for purchase on the site over the holiday weekend.

We're still waiting for Amazon to announce which products were the most popular in each category. Please follow iClarified on Twitter, Facebook, Google+, or RSS for updates. 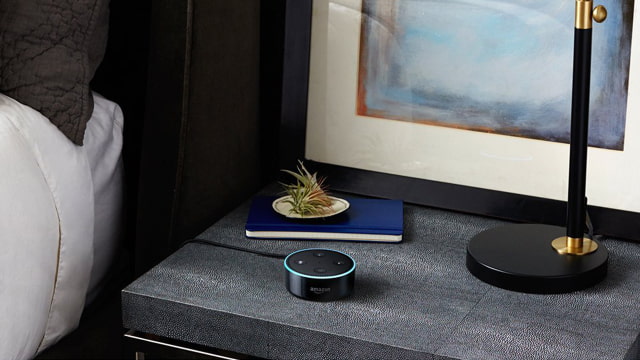