Apple is facing questions from government officials in the U.S. and France over its slowdown of iPhones with degraded batteries, reports the WSJ. On Tuesday, Senator John Thune, chairman of the Senate Commerce Committee, pressed Apple for answers in a letter to CEO Tim Cook.

Mr. Thune asked how Apple has tracked customer complaints of processing performance and if Apple has explored offering rebates to customers who paid full price for a battery replacement before the company offered discounted rates last month.

In France, an investigation has been opened into Apple for potential deception and 'programmed obsolescence'. The investigation is being run by the consumer protection agency overseen by the country's finance ministry.

In December, Apple announced it would be dropping the price of battery replacements from $79 to $29 after it was discovered that iPhones were being secretly slowed down as their batteries aged. Apple touts the slowdown as a feature but it was put in place to avoid unexpected shutdowns on the iPhone 6s; something that doesn't appear to have commonly occurred with earlier generation devices. Rival smartphone manufacturers have since announced that they do not throttle their devices casting doubt on Apple's claim that this is necessary due to the nature of lithium-ion batteries.

“Apple’s proposed solutions have prompted additional criticism from some customers, particularly its decision not to provide free replacement batteries,” wrote Mr. Thune, who is requesting answers from Apple by Jan. 23. 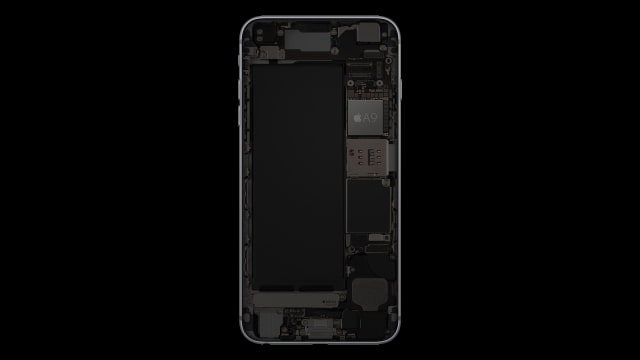 Apple’s Deception - January 10, 2018 at 8:42pm
(iPhones were being secretly slowed down as their batteries aged. Apple touts the slowdown as a feature but it was put in place to avoid unexpected shutdowns on the iPhone 6s) Please!!! If that was the case then why not just come out with it from the get go! Rotten Apple! :-/
Reply · Like · Mark as Spam