Consumer Reports has ranked the 'Best Smartphone Cameras' and determined that the iPhone X comes out on top followed by the iPhone 8 and iPhone 8 Plus.

The smartphones featured below have the best camera performance among the dozens in CR's smartphone ratings. They might not match the image quality of a mirrorless or DSLR camera, but in many situations they come close. And you can’t beat the best smartphone cameras for portability and sharing options.

10 Best Smartphone Cameras
When we took a close look at our ratings, these 10 phones were at the top for camera quality.

Apple has emphasized the iPhone's camera as a key selling feature and is regularly releasing videos that demonstrate 'How to shoot on iPhone'. You can watch the most recent ones here.

Back in November, DxOMark released its analysis of the iPhone X camera scoring it as the best smartphone camera it's ever tested for still photos. The camera didn't perform as well in video leading to an overall DxOMark score of 97, just one point behind the Google Pixel 2 at 98. 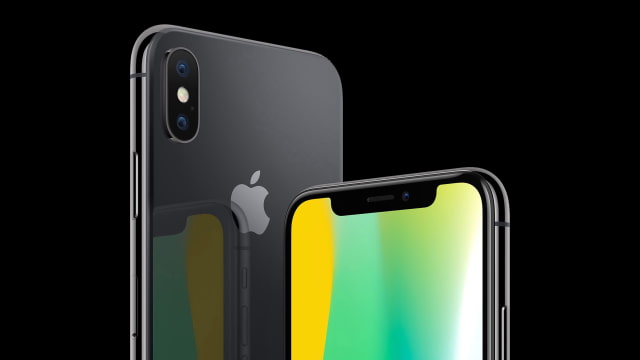 shar - March 7, 2018 at 9:00pm
now, is there a reason why this article that doesn't include galaxy s9 is released exactly when some other sources report better results with galaxy s9? did they just manage to get their hands on a iphone x to test or were they waiting for the right time to publish ;) :))
Reply · Like · Mark as Spam