Apple has announced that the Korean Won is now being accepted on the App Store.

Developers can find the App Store Pricing Matrix in AppStoreConnect. Tier 1 is KRW1,200.00 . 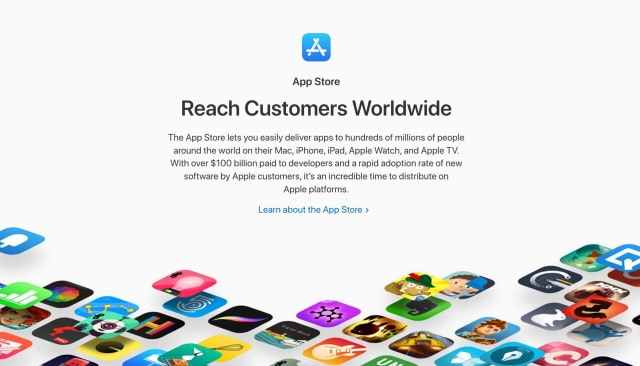