Amazon confirmed the deal today and said it encompasses the US, UK, France, Germany, Italy, Spain, Japan, and India. Products should hit Amazon's sites in the coming weeks.

"Amazon is constantly working to enhance the customer experience, and one of the ways we do this is by increasing selection of the products we know customers want," an Amazon spokesperson said in a statement Friday morning. "We look forward to expanding our assortment of Apple and Beats products globally."

Notably, only Apple-authorized resellers will now be allowed to sell Apple and Beats products on Amazon's site.

Independent sellers who list new and used Apple products on Amazon will have those listings removed after Jan. 4, 2019. Those sellers will now have to apply with Apple to become authorized resellers on Amazon. An email to sellers about this change went out just after the deal was signed.

The new deal could benefit both Apple and Amazon ahead of the important holiday shopping season and points to improved relations between the companies. One exception is the HomePod, a rival to Amazon's Echo, which is not part of the agreement. 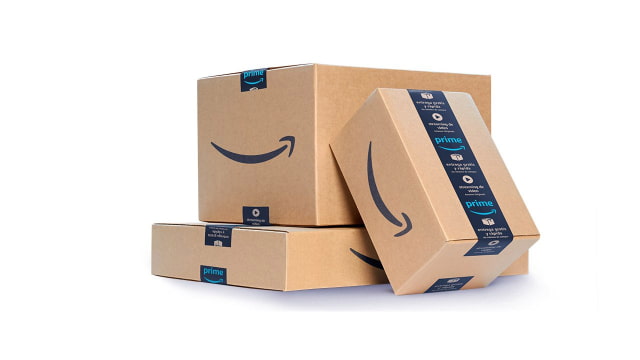 onelife - November 9, 2018 at 5:53pm
Any price difference then apple store if not why shop at amazon
Reply · Like · Mark as Spam
Recent