Apple has hired Tamara Hunter from Sony as its Head of Casting, according to The Hollywood Reporter. For the past two years, Hunter has headed up feature casting for Sony Pictures Entertainment.

During her tenure at Sony, Hunter oversaw feature film casting for the studio and its Columbia, TriStar, Screen Gems and animation units. She has worked on blockbuster hits including Jumanji: Welcome to the Jungle, Venom, The Equalizer 2, Hotel Transylvania and the upcoming Charlie's Angels, Men in Black, You Are My Friend and Miss Bala.

Hunter will report to Zack Van Amburg and Jamie Erlicht who are leading Apple's efforts to build a streaming video service. It's believed that the service could launch early next year.
Recent rumors have suggested that owners of Apple devices, such as the iPhone, iPad and Apple TV, will get access to the streaming service for free. 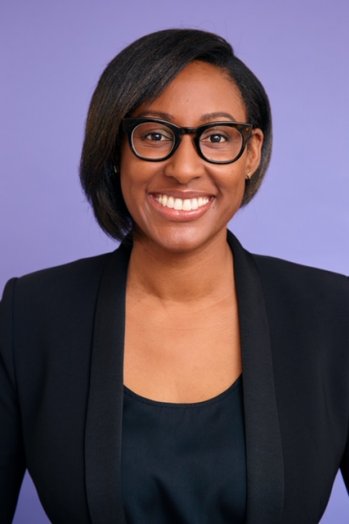