A purported case for the upcoming iPad mini 5 has been posted on SlashLeaks.

The case features an elogated cutout for the rear camera which hints that the smaller tablet could get a flash like Apple's newer devices. There's a small hole for a microphone at the back of the device, centered, near the edge and a cutout for what is likely a headphone jack. Additionally, it appears the design has openings for stereo speakers.

The leak follows reports that Apple will launch a new iPad mini in the first half of 2019.

Notably, @OnLeaks says that the case is based on an older prototype and thus may be not be representative of the final iPad mini 5 design.

Maybe #Apple kept that form factor for the reportedly upcoming #iPadMini5 but one thing I can tell you for sure is that this protective case has been made based upon a 2016 prototype. That's no less than 2 years old data. Thus, I doubt that case shows still accurate details...

Current rumors suggest Apple wants to keep the iPad mini at a low price point so Face ID may not be included in the redesign. For updates, please follow iClarified on Twitter, Facebook, Google+, or RSS. 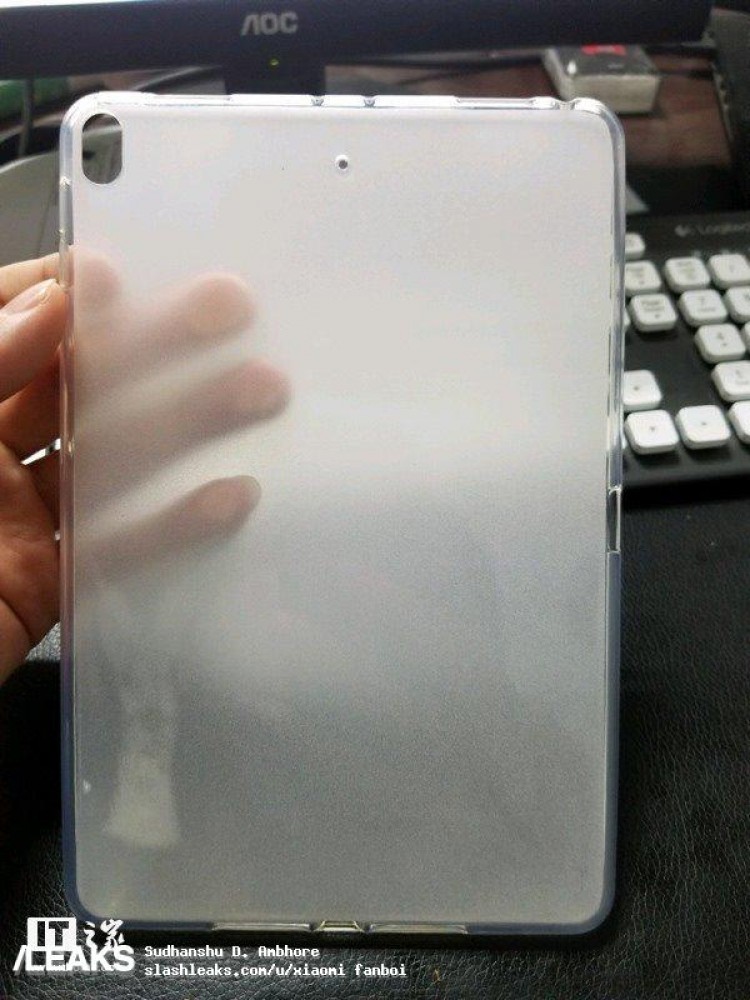 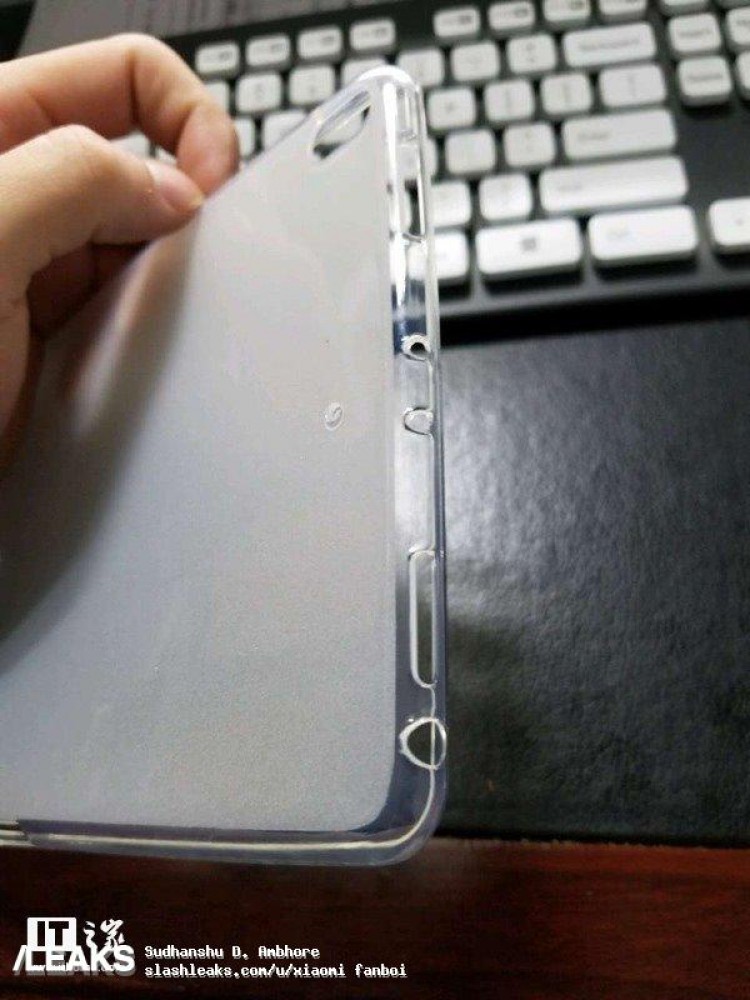 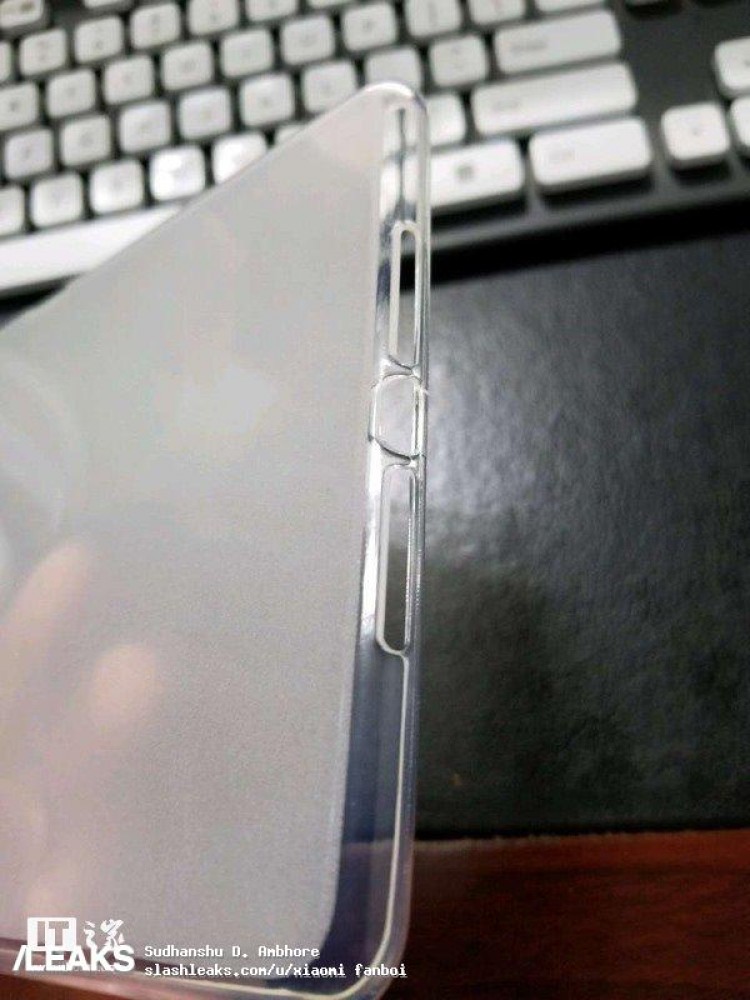 ichild - December 26, 2018 at 1:00pm
People still buying this nonsense? Apple should drop iPad mini already. They have the iPhone Max and iPad the mini is rubbish all these screen sizes to be discontinued in a few months after there release. Such a Shame.
Reply · Like · Mark as Spam

Ace - December 27, 2018 at 12:51am
Well the mini is one of the best-selling iPads ever and many have been asking for an updated version. If it’s designed in the style of the X with small bezels the it’s going to be very popular.
Reply · Like · Mark as Spam

matrixmaniac - December 28, 2018 at 10:09am
I totally disagree. iPad Mini is super convenient and the best companion to a small iPhone (SE) when you need it. Not everyone enjoys huge phones in the pocket.
Reply · Like · Mark as Spam