Check out this video which purportedly leaks a foldable smartphone made by Xiaomi. The video was posted to Twitter by well known leaker Evan Blass; however, its authenticity has not been confirmed.

As you can see in the video below, the device folds vertically on the left and right side moving between a large tablet-like screen to a portrait orientation display more typical of smartphones.

Samsung has already unveiled a foldable smartphone which will be launching soon, so we'd expect rival manufacturers to be working on competing devices. You can follow iClarified on Twitter, Facebook, Google+, or RSS for updates.

Take a look at the video below! 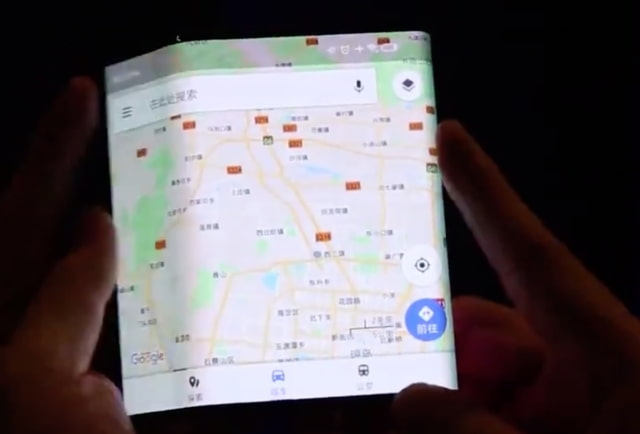 Ace - January 5, 2019 at 5:19pm
The point is that the folding screen phenomenon is finally becoming a reality. Which is pretty awesome. Whether or not the phone in the video is ready for the market or not doesn’t matter. It’s showing that they are really close. Apple on the other hand doesn’t even innovate any longer. They wait for other companies to innovate hardware then they adopt what they want months and years later. It was the same with iOS - apple stoke so many innovations from the jailbreak community. Now that they shut that down we can expect fewer innovations in that department from Apple as well.
Reply · Like · Mark as Spam

joshWUa. - January 5, 2019 at 12:33am
This defeats the purpose of having cases that protect the phones. No thanks keep that expensive thing lol.
Reply · Like · Mark as Spam