LG has announced that its 2019 AI TV lineup will feature support for Apple HomeKit and AirPlay 2. The company included the news in a press release announcing the world's first rollable OLED TV.

The LG SIGNATURE OLED TV R (model 65R9) boasts a display with flexible screen technology that allows it roll up and roll back out when needed. You can learn more about it here. 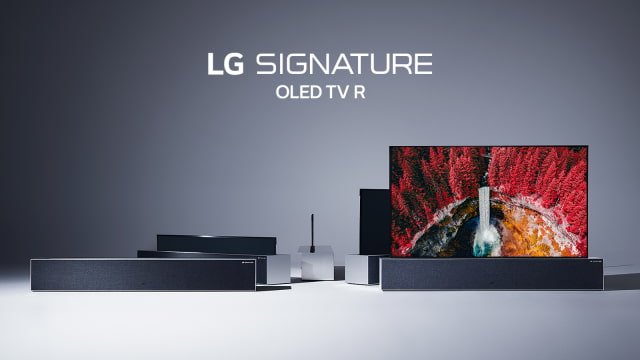 Users can use their own voice to get things done with Amazon Alexa, a new addition to LG's AI TV lineup in 2019, and the support of Apple AirPlay 2 and HomeKit. With AirPlay 2, users can easily play videos directly from their Apple devices, iTunes and other video apps, music or photos to their LG SIGNATURE OLED TV R. With Apple HomeKit support, customers will be able to control their LG TV using the Home app or by asking Siri.

The news from LG comes just after Samsung's announcement that it will offer iTunes Movies and TV Shows, as well as AirPlay 2 support on 2019 Smart TV models starting this spring. A firmware update will be made available for 2018 models. 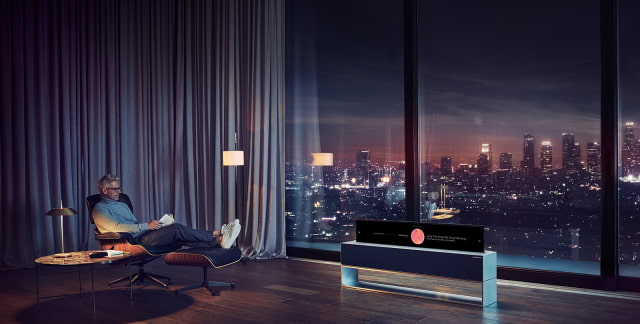