The ad-supported service will be available at no cost to NBCUniversal’s pay TV subscribers in the U.S. and major international markets. Comcast Cable and Sky will provide the service to their 52 million subscribers. An ad-free version will also be available for a fee. Additionally, non-pay TV customers can purchase a subscription to the service. Consistent with the company’s long-standing strategy to distribute its content broadly, NBCUniversal will continue to license content to other studios and platforms, while retaining rights to certain titles for its new service.

“NBCUniversal has some of the world’s most valuable intellectual property and top talent, both in front of and behind the camera. Many of the most-watched shows on today’s popular streaming platforms come from NBCUniversal. Our new service will be different than those presently in the market and it will be built on the company’s strengths, with NBCUniversal’s great content and the technology expertise, broad scale and the wide distribution of Comcast Cable and Sky,” said Steve Burke, CEO, NBCUniversal.

He added, “People are watching premium content more than ever, but they want more flexibility and value. NBCUniversal is perfectly positioned to offer a variety of choices, due to our deep relationships with advertisers and distribution partners, as well as our data-targeting capabilities. Advertising continues to be a major part of the entertainment ecosystem and we believe that a streaming service, with limited and personalized ads, will provide a great consumer experience.”

The service, which will launch in early 2020, will be led by Bonnie Hammer, who has been promoted to Chairman, Direct-to-Consumer and Digital Enterprises for NBCUniversal.

NBCUniversal CEO Steve Burke told CNBC that it will air between three and five minutes of ads per hour of programming. If you want access to the service without a traditional cable TV subscription, it will cost around $12/month.

Since the service will be free for millions of viewers, NBC expects to quickly grow to 30-40 million users. Burke says in addition to on-demand content, the service will include live TV and content from other companies like Sony, Discovery and Warner Bros. 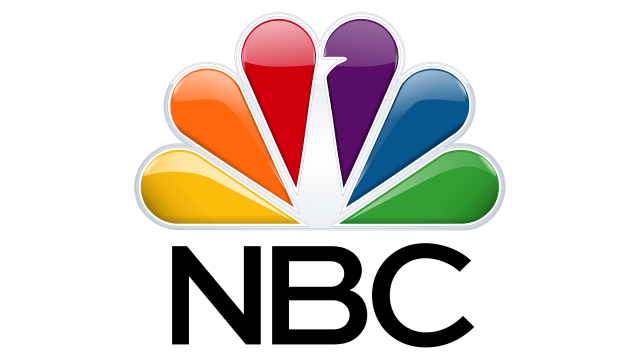 m_thoroughbred - January 15, 2019 at 3:19am
So it’s not really free. Free would be no strings attached. So if I have to pay for cable to get it how free is it really?
Reply · Like · Mark as Spam
Recent