Netflix has announced that its raising the prices of its U.S. subscription plans by 13-18% effective immediately, reports Variety. Existing subscribers will be moving to the new pricing "over the next few months".

The price increases will also extend to about 40 countries in Latin America where Netflix bills in U.S. dollars, including Uruguay, Barbados, and Belize. For now, Mexico and Brazil, are unaffected.

“We change pricing from time to time as we continue investing in great entertainment and improving the overall Netflix experience,” a company spokeswoman said in a statement. 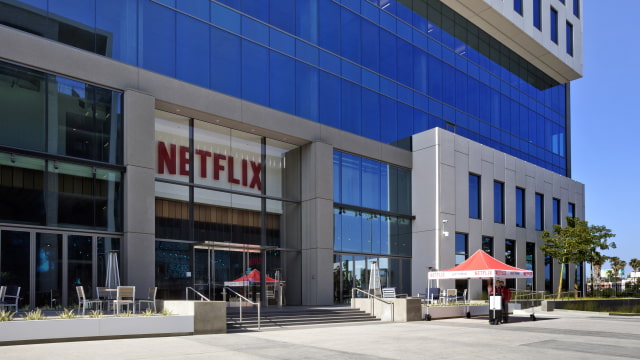 Existing Netflix members will be notified of the price increase by email and from within the Netflix app 30 days before the new prices are applied to their accounts. The exact timing will depend on your billing cycle. 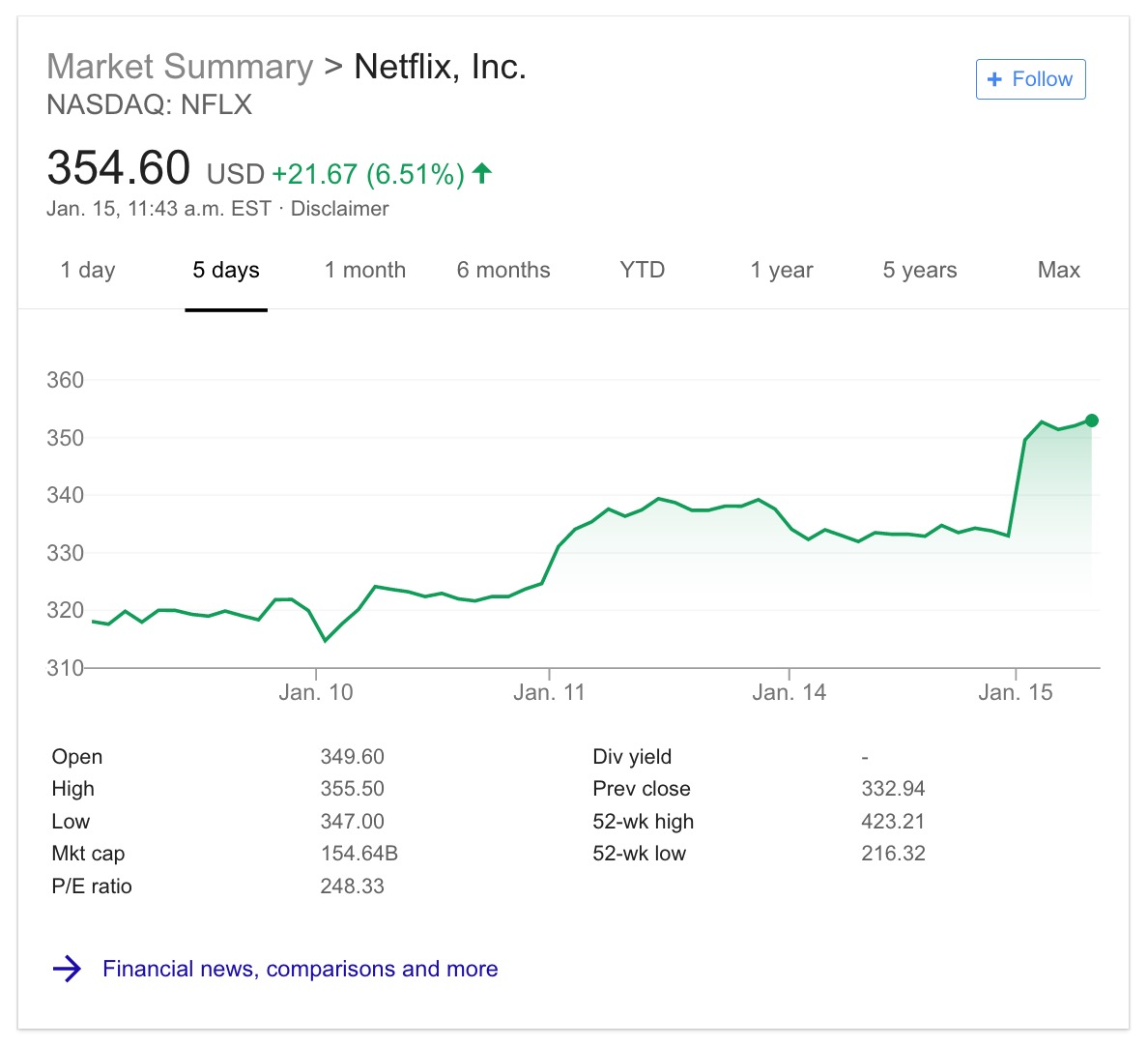 dvxaznxvb - January 16, 2019 at 1:37am
Don't even need to jailbreak anymore due to signing services, always a cheaper option out there but whether the convenience is worth the cost. Cable providers are definitely not worth the cost
Reply · Like · Mark as Spam

joshWUa. - January 15, 2019 at 6:48pm
This is why people end up jailbreaking or using cracked movie apps to see free movies. Because of con artists like this. Hey well I canceled my when it was raised for the first time and there was no need for me to get it again.
Reply · Like · Mark as Spam