In a research note obtained by MacRumors, Kuo describes the monitor as a "6k3k" display. Little else is revealed about the monitor; however, it does line up with a statement from Apple SVP Phil Schiller in 2017.

As part of doing a new Mac Pro — it is, by definition, a modular system — we will be doing a pro display as well. Now you won’t see any of those products this year; we’re in the process of that. We think it’s really important to create something great for our pro customers who want a Mac Pro modular system, and that’ll take longer than this year to do.

Apple is expected to hold an event on March 25th; however, that will likely be a services focused affair. It's more likely that we could see the new MacBook Pro, Mac Pro, and pro display at WWDC in June. 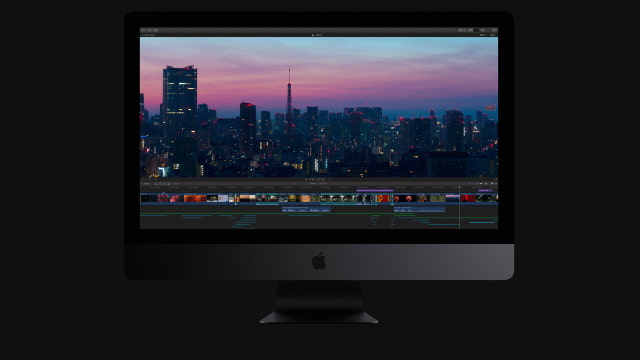