At an investor meeting today, Apple CEO Tim Cook said that the company is 'planting seeds' and 'rolling the dice' on products that will just 'blow you away', reports Bloomberg. As you'd expect, Cook says he has 'never been more optimistic' about the direction of the company.

In his statement to investors, Cook reiterated that Apple is on track to double revenue from services in 2020. He also revealed that the company's goal is to lower the price of the new $1200 MacBook Air.

Cook also noted that Apple has a 'long, great roadmap of fantastic' products relating to Apple Watch and AirPods and indicated that the smartwatch would gain more health features. We may see some of these new products unveiled at a press event rumored for later this month.

Shareholders re-elected the entire Apple board and rejected a proposal to disclose the ideology of board nominees.

At Apple’s recommendation, shareholders rejected a proposal to disclose the ideology of board nominees. Those in favor of the proposal indicated their desire for Apple’s board to have a more diverse set of political opinions, and one shareholder said the board needs more shareholder input. 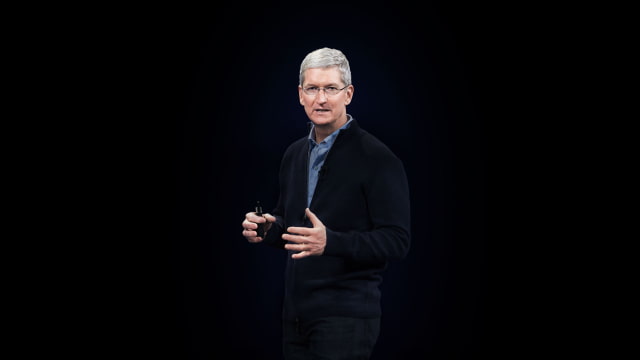 ichild - March 4, 2019 at 12:22pm
Apple inface do have something that will blow us away alright and that's our pockets. Higher prices less supprt and anoy10years of that cheap headphones and power adapter in the current box.
Reply · Like · Mark as Spam