The Cupertino, California-based technology giant is hiring strategists to help craft campaigns for entertainment industry awards, including Hollywood’s highest prizes like the Oscars and Emmys, the people said. They asked not to be identified discussing private plans. An Apple spokesman declined to comment.

Apple is purportedly forming a team with experience in the area. Awards strategists arrange screenings and other events for Hollywood insiders and voters. They must work within strict guidelines while making sure that voters see the content and even spend time with the actors and filmmakers.

Winning or even getting nominated for top prizes can increase exposure, add subscriptions, and attract higher profile directors and actors.

Apple is said to be spending billions of dollars on its original content efforts. It's expected to unveil a video service on March 25th at a press event in California. Some content will likely be offered to device owners free of charge while other content will require a subscription. 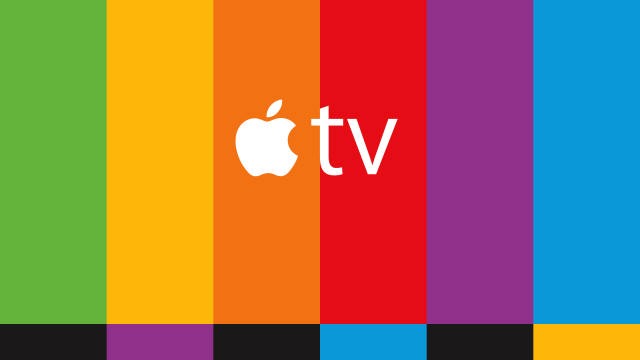