Apple is planning to charge a fee for access to its original video content, according to a new report from the WSJ. This contradicts a CNBC report from late last year which claimed that the new digital video service would offer original content free to Apple device owners.

Apple hasn’t said what it will charge for the programming. People working on the projects said the company plans to charge a fee, after previously saying it would be free to Apple device owners.

The service will be delivered via an updated TV app that staff have called a 'Netflix killer'. The app will allow users to subscribe with a single click to other services like Starz, Showtime and HBO. Apple has been negotiating with these services to offer their content to users for $9.99/month.

On Monday, Apple will also unveil a revamped News app that includes a premium tier with access to over 200 magazines and newspapers including the WSJ. The company plans to charge $9.99/month for this service.

As part of the arrangement, much of the Journal’s content will be available through the service, although certain types of stories—particularly general news, politics and lifestyles news—will be showcased, while business and finance news won’t be displayed as prominently, according to people familiar with the situation. The deal will result in the Journal hiring more reporters focused on general news to help feed Apple’s product, one of the people said. The Journal sells its own subscriptions for $39 a month.

Other services like Amazon Prime give away much more content at lower price and some inside Apple's services group wanted similar benefits for iPhone buyers; however, Cook and his leadership team have allegedly made it clear that there will be a price tag attached to the company's forthcoming services. 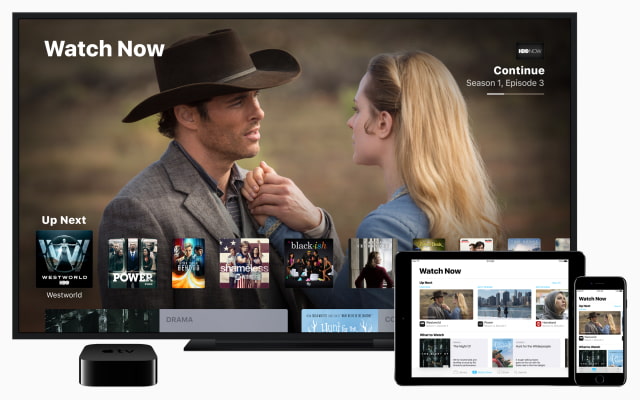