The Pokémon Company has announced several upcoming games and apps for mobile devices.

President and CEO Tsunekazu Ishihara unveiled the offerings during a press conference in Tokyo today.

You can check them out below...

Pokémon HOME
The world of Pokémon games is more diverse than ever, with a range of titles for Nintendo 3DS, Nintendo Switch, and mobile devices. Now, Trainers can bring all their Pokémon together with Pokémon HOME, a new cloud service app that enables them to continue their Pokémon adventures beyond a single game system and manage their collection of Pokémon across many of their games. Smartphone users can also trade with friends or others around the world directly from Pokémon HOME. Pokémon HOME connects with Pokémon Bank as well as Pokémon: Let’s Go, Pikachu! and Pokémon: Let’s Go, Eevee!, the upcoming Pokémon Sword and Pokémon Shield games, and also Pokémon GO. Pokémon HOME is expected to launch in early 2020 for iOS and Android devices as well as Nintendo Switch. 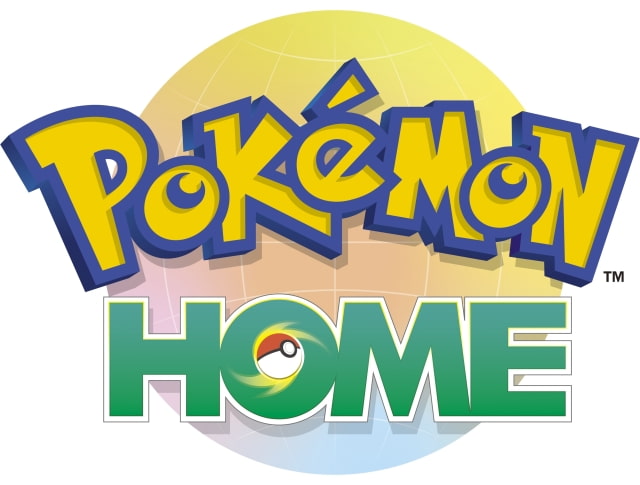 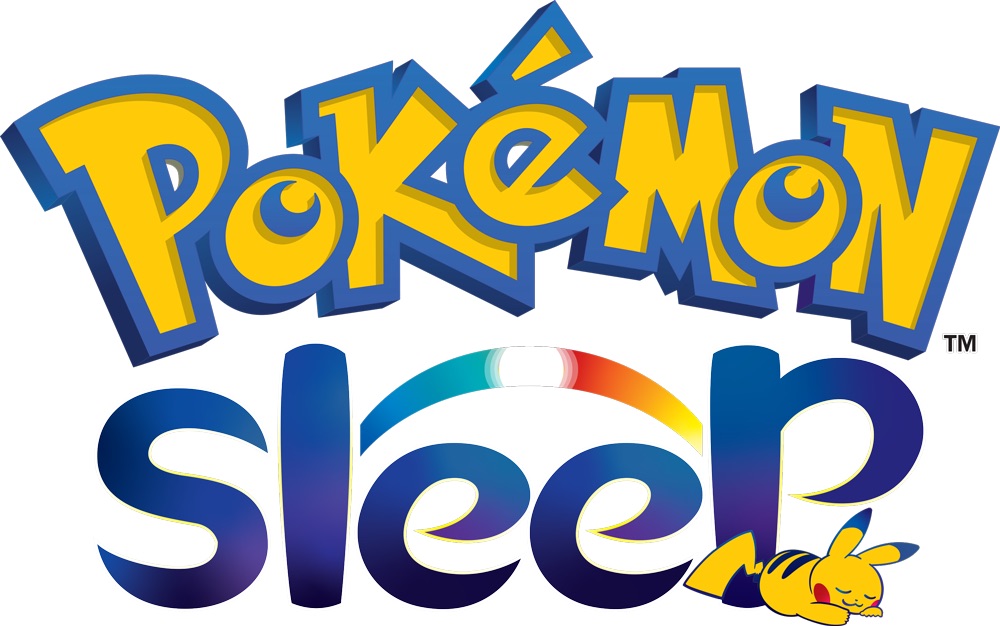 Pokémon Masters
A new Pokémon mobile game called Pokémon Masters is on the way for iOS and Android devices from The Pokémon Company and DeNA. Pokémon Masters enables players to experience a new type of Pokémon battling on the go and features many famous Pokémon Trainers from the long history of Pokémon video games. Gameplay will be optimized for smart devices for a casual but uniquely Pokémon experience. Fans can expect more details about Pokémon Masters in June. 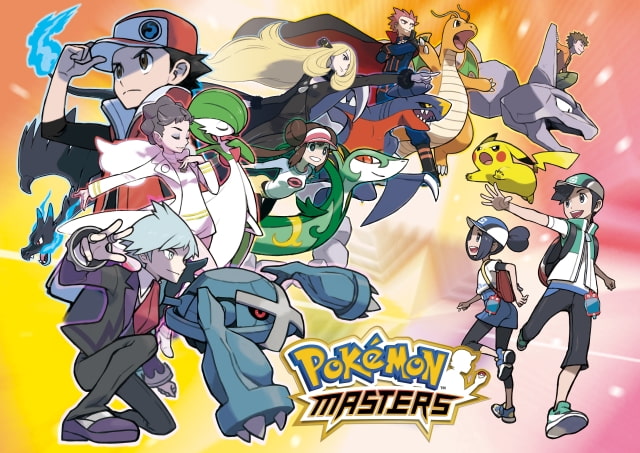 You can watch the full press conference below!