Apple is purportedly planning to unveil a new 16-inch MacBook Pro at a September press event, according to IHS Markit via Forbes.

A redesigned 16-inch MacBook Pro was first predicted by TF Securities analyst Ming-Chi Kuo. Since then we've heard rumors that its release has been pushed back to 2021 and that Samsung could supply OLED displays for the notebook.

Earlier this month, Apple registered seven new MacBook models with the Eurasian Economic Commission (EEC). It's possible that a 16-inch MacBook Pro could be among the new models. 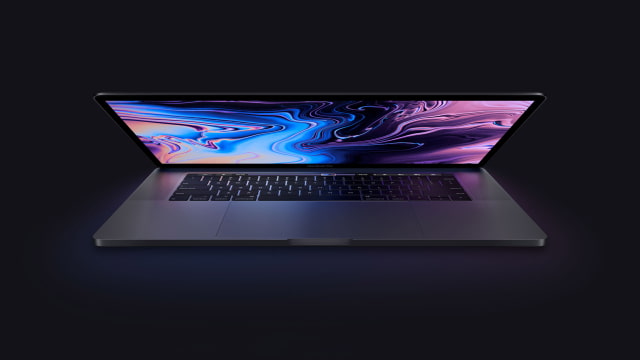