Xiaomi has announced a new 'Mimoji' feature similar to Apple's Memoji that will debut with its new Mi CC9 smartphone, reports Engadget.

Xiaomi has introduced "Mimoji" that are a not-so-subtle riff on Apple's 3D avatars. While Apple doesn't have a lock on the concept (just ask Samsung), the art style is uncannily close, right down to the giant eyes and tiny tongues. It's just a matter of different hat and hair styles.

In a press release announcing the CC9, Xiaomi says the feature "lets you use the front camera to produce cute cartoon photos and animations up to 15s."

The Mi CC9 will go on sale July 5th. You can learn more about the smartphone at the link below. 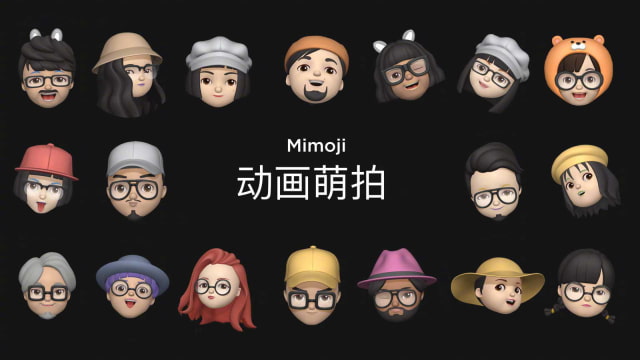 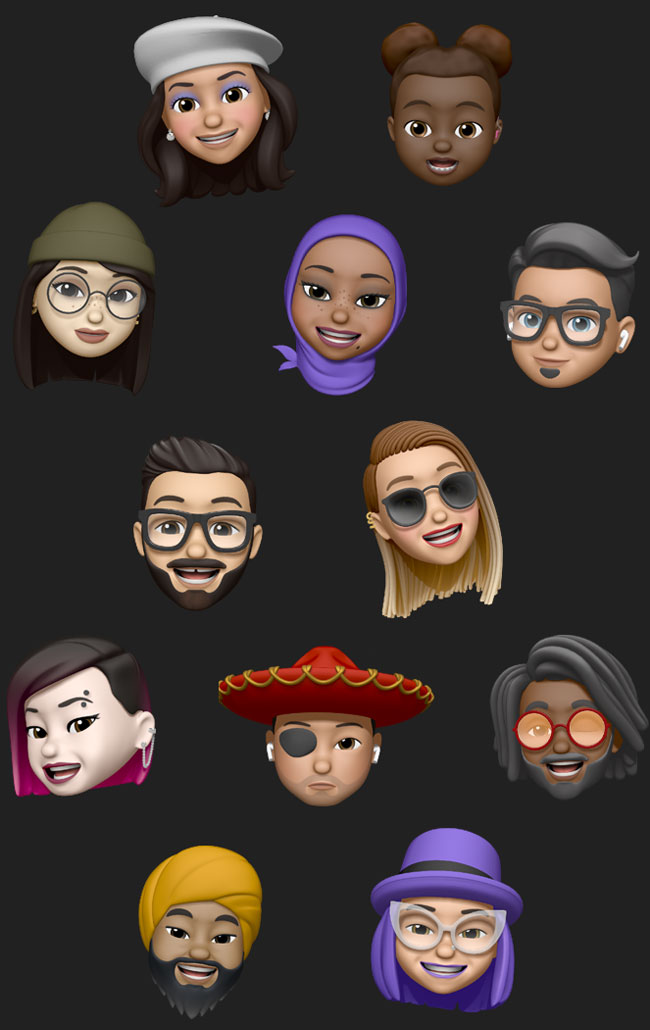