Huawei has announced a 16.1-inch MagicBook Pro under its Honor brand ahead of the rumored and much anticipated 16-inch MacBook Pro.

The Honor MagicBook Pro features Intel quad-core Core i5/i7 processors, NVIDIA GeForce MX250 discrete graphics with 2 GB of GDDR5 memory, 8 or 16 GB of RAM, and a 512 GB or 1 TB SSD. It also has a webcam that pops out of a keyboard key.

AnandTech notes that the laptop's most notable feature is the rare 16.1-inch display with ultra-thin bezels.

Driven by necessity to differentiate their products from competing offerings, makers of mobile PCs are keen to adopt the latest components, and Honor will be one of the first vendors to use such 16.1-inch displays. The new size is meant to help close the gap between 15.6-inch as well as 17-inch class laptops by offering larger screen real estate in a more compact form-factor.

While the MagicBook Pro resembles a MacBook with its aluminum chassis and black keyboard, it is not 'Pro' laptop. The device will start at around RMB 5499 ($710 USD) in China. It's unclear if it will be sold in the United States.

Apple's new 16-inch MacBook Pro is expected to launch as early as October setting a record high for the price of a MacBook. Please follow iClarified on Twitter, Facebook, Google+, or RSS for updates. 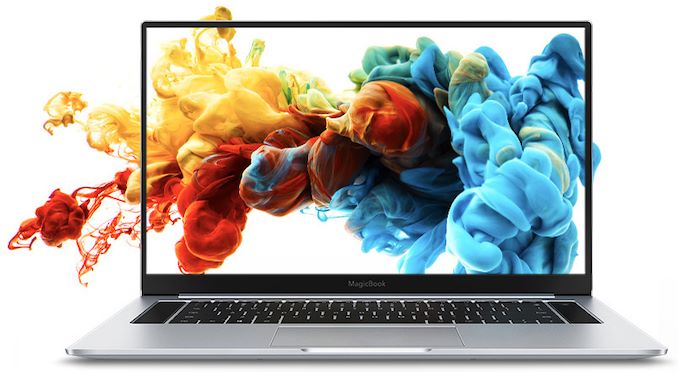 stevenlacross - July 25, 2019 at 2:06am
Except that anything huawei makes has a back door in it that lets China see everything you do.
Reply · Like · Mark as Spam