Business customers and consumers can access the Verizon 5G Ultra Wideband network with one of five 5G-enabled devices – the LG V50 ThinQ 5G, the moto z3 and z4 combined with the 5G moto mod, the Samsung Galaxy S10 5G or the Inseego MiFi M1000 – the most 5G devices available on any 5G network.

“Verizon continues its steady expansion of 5G Ultra Wideband service and is excited to bring the 5G future to Atlanta, Detroit, Indianapolis and Washington, DC,” said Kyle Malady, Verizon’s chief technology officer. “Customers in these cities are at the forefront of game-changing technology, with access to download speeds and bandwidth that will power the future of consumer, business and government mobile applications. Similarly, cities that embrace new technology, like 5G Ultra Wideband, have a leg up in competition to attract businesses and create jobs.”

-----
5G in Public Spaces
The bandwidth and speed benefit of Verizon’s 5G Ultra Wideband service is available today in dense, urban areas where people tend to congregate – public parks, monuments, outside museums, on college campuses and in stadiums. The areas where customers can experience the power of Verizon 5G Ultra Wideband service include parts of Millennium Park in Chicago and The National Mall in Washington, DC, inside US Bank Stadium in Minneapolis, and on the campus of Brown University in Providence. Verizon 5G service lets residents, businesses, government agencies and visitors to these spaces access the advantages of 5G Ultra Wideband and maximize their experience in the digital world.

In Detroit, 5G Ultra Wideband service will initially be concentrated in parts of the following areas: Dearborn, Livonia, and Troy, including areas around the Oakland-Troy Airport.

Verizon says it plans to expand service availability in all of these cities over the next few months. Please follow iClarified on Twitter, Facebook, Google+, or RSS for updates. 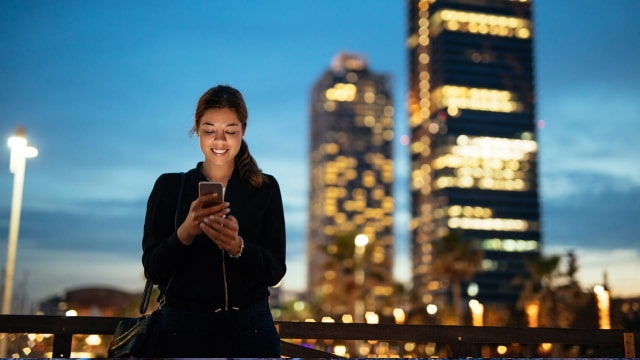