Animations discovered in watchOS 6 beta reveal that Apple is working on new Apple Watch models with ceramic and titanium cases.

The assets were found by iHelpBR, the same site that found an image suggesting Apple will unveil its new iPhones on September 10th.

These animations refer to the initial Apple Watch setup process. Notice, however, what it says: “44MM Titanium” and “44MM Ceramic“. Apple Watch has never had a model made of titanium, and the Apple Watch Series 4 (currently the only one with the 44mm size case) has no ceramic version. The new materials will also be available in 40mm size.

This discovery corroborates a report from analyst Ming-Chi Kuo who previously predicted that Apple would introduce a new ceramic casing design for the Apple Watch this year. 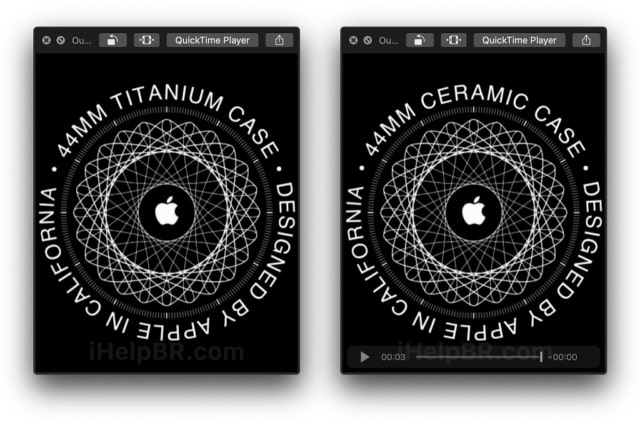