Apple will launch a low-cost iPhone next spring to retake ground in emerging markets, reports Nikkei. The new smartphone will be the first low-cost model released by Apple since the iPhone SE.

The name and price of the new device hasn't yet been decided; however, sources say it's viewed as the latest generation of the SE.

The new, cheaper iPhone could boost sales for Apple next spring, when the life-cycle of new flagship iPhones -- scheduled to be unveiled Sept. 10 -- would naturally begin to slow. The original iPhone SE sold about 30 million units in 2016 and another 10 million between 2017 and 2018, according to Yuanta Investment Consulting.

Sources tell Nikkei that Apple's initial production run of this year's new iPhones is around 10% less than the 80-85 million units produced during the same period in 2018.

“The cheaper iPhone SE could serve as a sales momentum kicker the first half next year, if the new premium iPhones do not perform well in the coming months,” says analyst Jeff Pu.

Three sources tell the site that the new model will be similar in size to the 4.7-inch iPhone 8. It will share many components with Apple's flagship iPhones but will use an LCD display provided by Japan Display and LG Display. 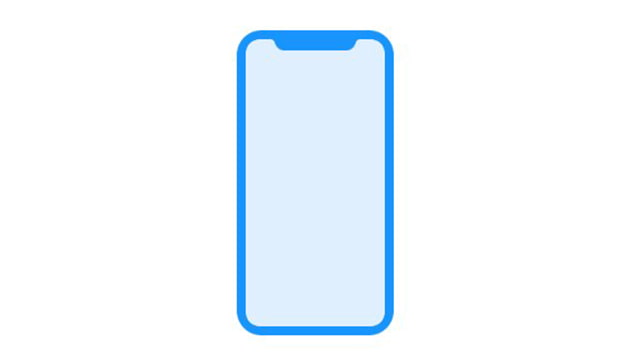 nocci - September 5, 2019 at 12:17pm
With iPhones soon getting hit with tariffs (because of course they will as if they weren't expensive already), this makes perfect sense in the age of $1K phones.
Reply · Like · Mark as Spam
Recent