Amazon has announced the best selling items on Cyber Monday, its biggest shopping day ever.

Cyber Monday was once again the single biggest shopping day in the company’s history, based on the number of items ordered worldwide. Customers all around the world shopped at record levels across a wide selection, with hundreds of millions of products ordered worldwide between Thanksgiving and Cyber Monday, alone. Customers purchased millions more Amazon Devices compared to the same period last year in Amazon’s Stores globally and the best-selling items were Echo Dot and Fire TV Stick 4K with Alexa Voice Remote.

Amazon has now launched its 12 Days of Deals sale ahead of the holidays. 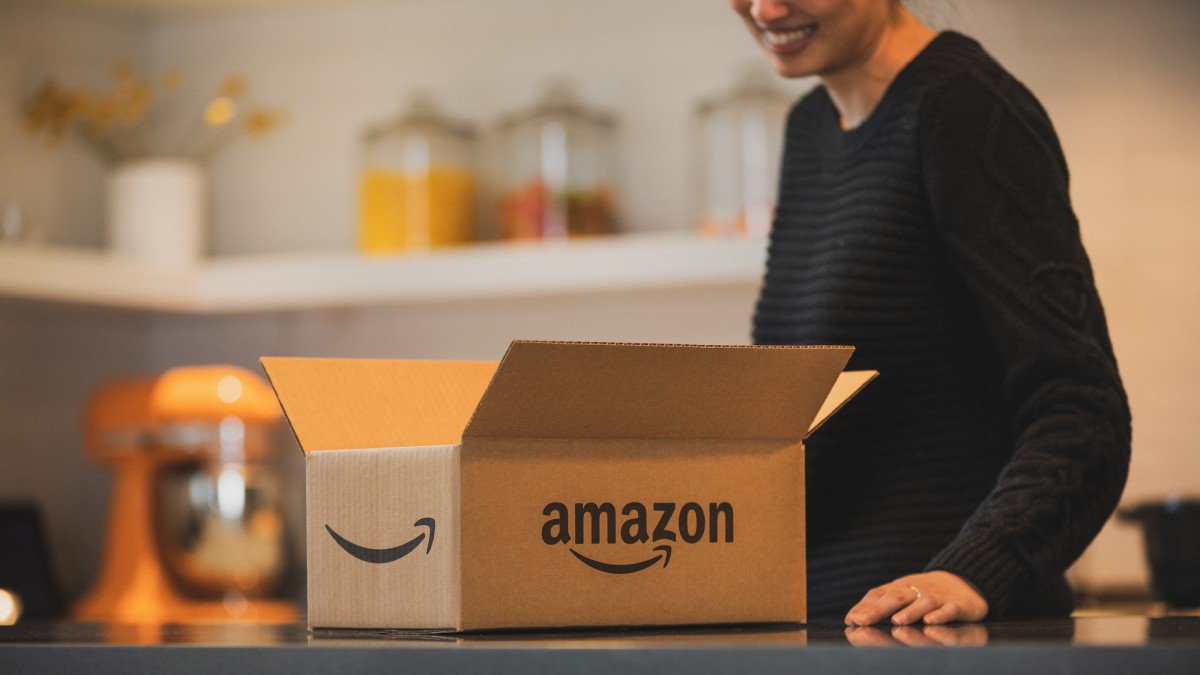