Last year, Apple wasn’t there, but employees met with potential augmented-reality glasses suppliers. This year, the iPhone maker will be present in an official capacity for the first time in decades. Rather than pitching new hardware, though, Apple executive Jane Horvath is scheduled to speak on a consumer privacy panel Jan. 7.

The site doesn't expect any new hardware from the company; however, Apple will reportedly display HomeKit, its system for controlling smart devices. Other companies will likely show off new gadgets that work with HomeKit and Siri.

Last month, Apple, Amazon, Google, and the Zigbee Alliance announced a working group that plans to develop a new royalty-free connectivity standard for smart home devices. The standard will increase compatibility among smart home products with security as a fundamental design tenet. 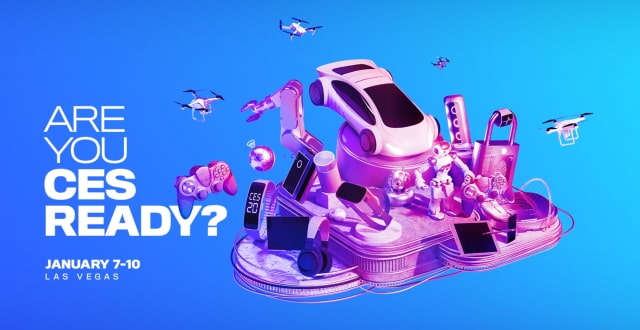