Bosch has announced that its Smart Home System will soon be updated with support for Apple HomeKit.

Loyal Apple fans in particular have yet another reason to look forward to the New Year because the Apple Home App will soon be able to control the Bosch Smart Home System. In combination with an iPhone, iPad, Apple TV or smart HomePod loudspeaker, this offers numerous operating options, including interaction with other Apple HomeKit-capable devices. After the voice services from Amazon Alexa and Google Assistant have been integrated during the course of 2020, the Bosch Smart Home System will also be conveniently controllable via Siri, Apple’s voice assistant. 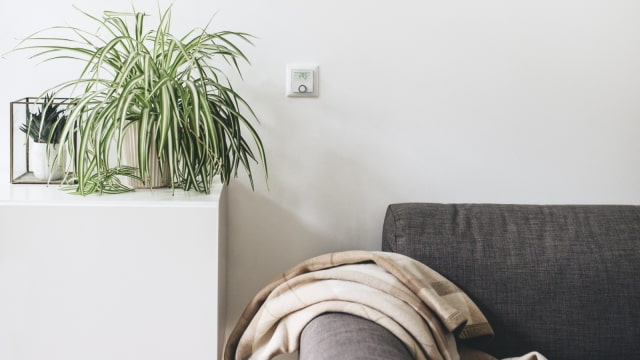 The company also announced that it will offer an interface to select partners that will let them integrate Bosch Smart Home devices into their own solutions via a cloud API. Partners will be able to display the status of devices and services, as well as control them. The first partner apps will be able to control Bosch Smart Home cameras as early as the spring of 2020. 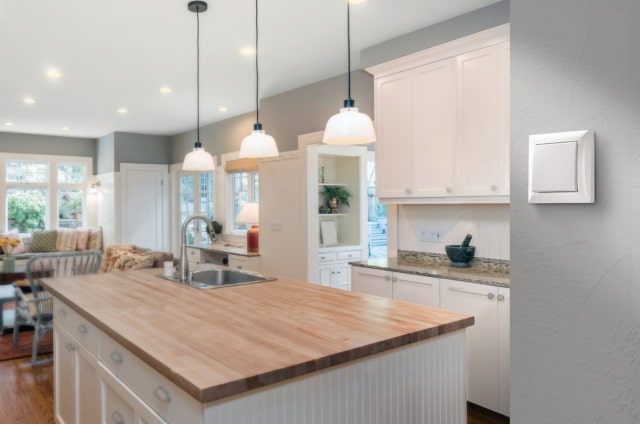