Bose has announced the launch of AirPlay 2 support for many of its SoundTouch and Lifestyle speakers.

Starting on Tuesday, February 18th, the 24.0.7 firmware update will be rolled out for Bose SoundTouch Speakers. The update will roll out in phases and you may not receive the update until February 25th. When the update is available for your speaker(s), log into the SoundTouch app and accept the update.

Here are the speakers that are getting AirPlay 2 support...

Bose notes that users will now be able to control their speakers from the iOS control center. "Just touch and hold the audio card in the top-right corner, then tap the Airplay 2 icon. You can also control directly from some of your favorite streaming services." 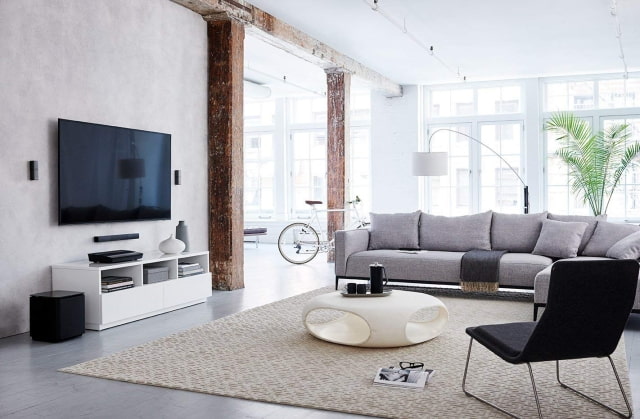