Earlier this morning, tech analyst Jon Prosser tweeted that multiple Target employees had reached out to him about the 'Apple AirPods (X Generation)'.

Showing up in their systems and on UPC scanners is this mysterious “Apple AirPods (X Generation)” listing, priced at $399.

It's been suggested that these AirPods may be Apple's long rumored over the ear headphones.

Target employees have now discovered other listings in their database that suggest Apple could also be launching a new Apple TV, iPod touch, and Apple Watch bands. Screenshots of the listings were shared with 9to5Mac.

Apple is rumored to be holding a press event on March 31st at which it could launch an iPhone SE successor, new iPad Pros, and an updated 13-inch MacBook Pro. Perhaps we could see some of these 'Gen X' devices as well. 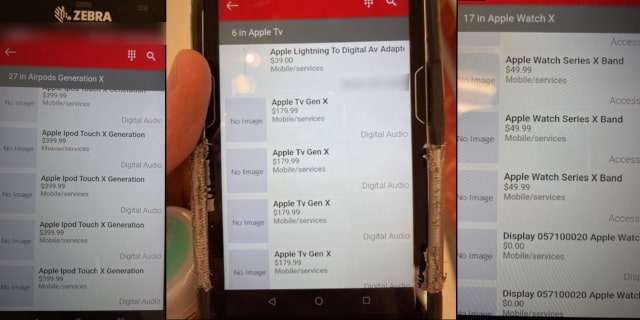 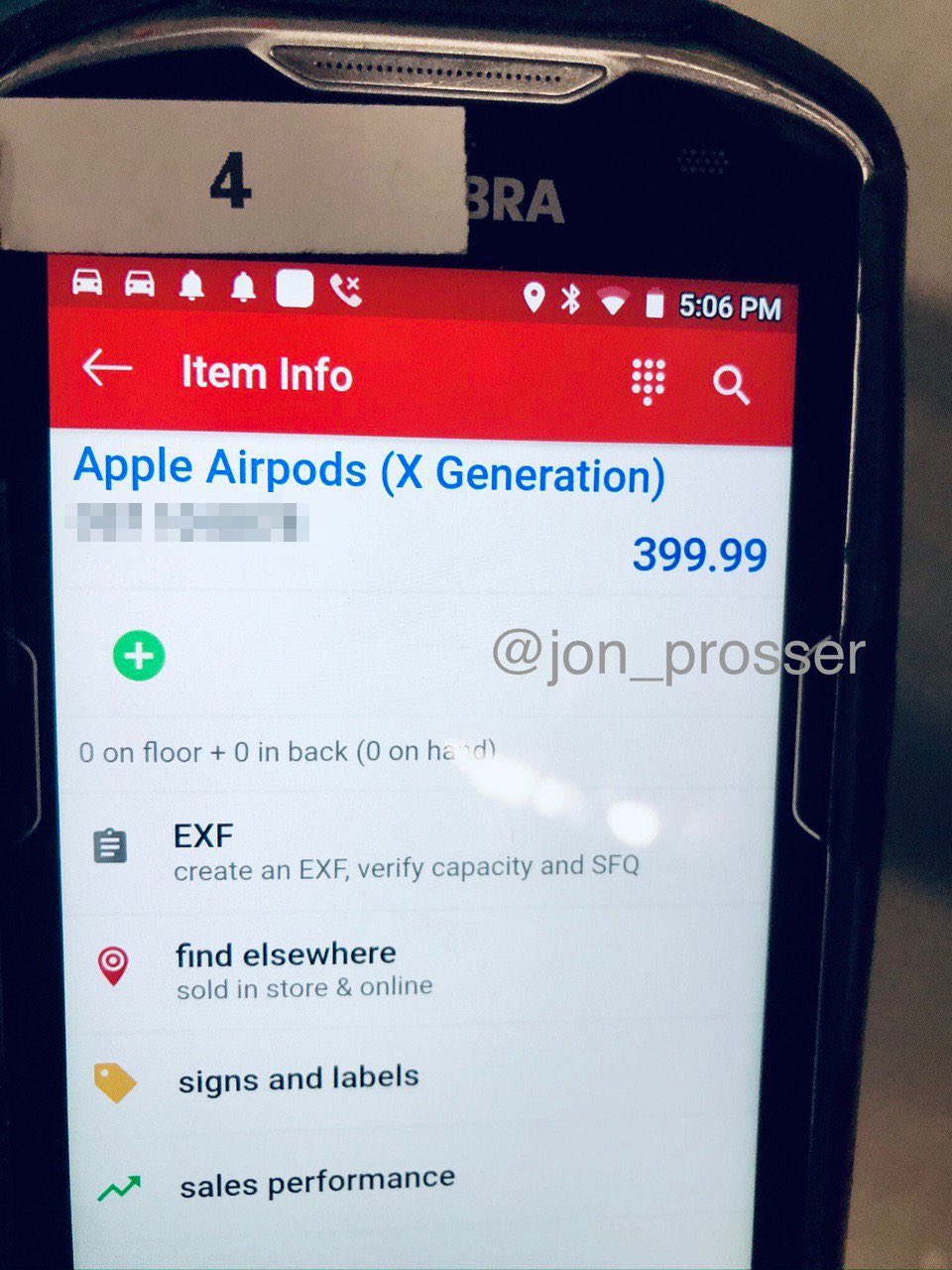