They reportedly have the same GPU but with different clock speeds. 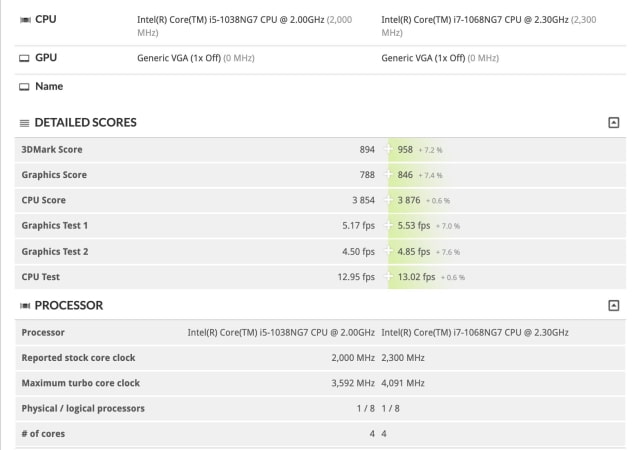 Apple could unveil the new device as early as March 31st or perhaps at WWDC in June. The notebook is expected to feature the same scissor switch keyboard as the new 16-inch MacBook Pro. 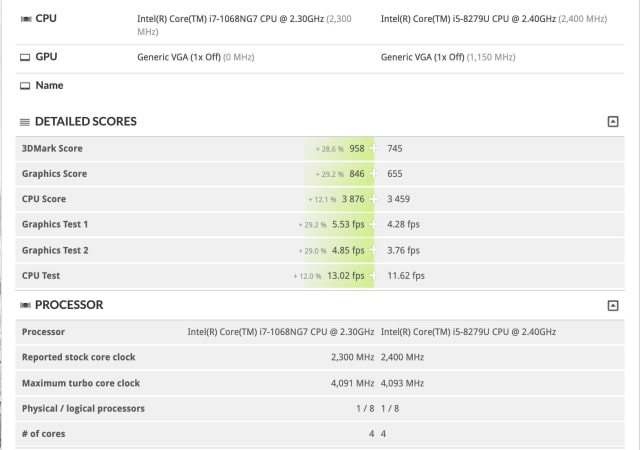