Images of a case for the next generation iPad Pro have allegedly surfaced online. The images were shared on Twitter by Ben Geskin.

Notably, the case features a square cutout for the camera bump with rounded corners. This aligns with previous reports suggesting that the iPad Pro could get a triple lens camera and a rear ToF 3D sensor.

Apple is rumored to be unveiling the new iPad Pro as early as next month, perhaps at a March 31st special event. The company could also introduce a new iPhone SE and an updated 13-inch MacBook Pro at the event. Other possible announcements include a next generation Apple TV, iPod Touch, and over-the-ear AirPods. 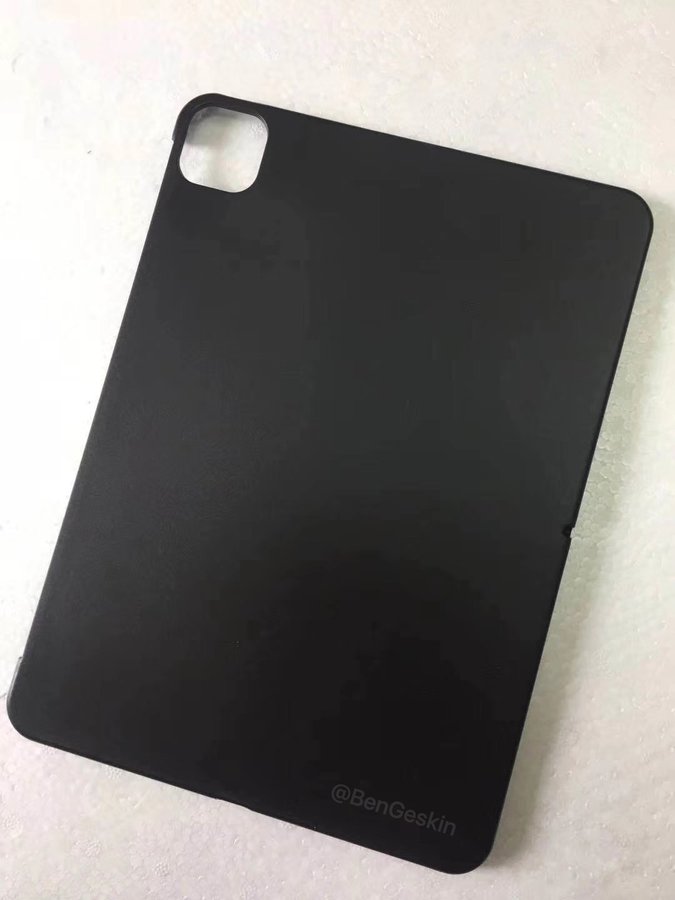 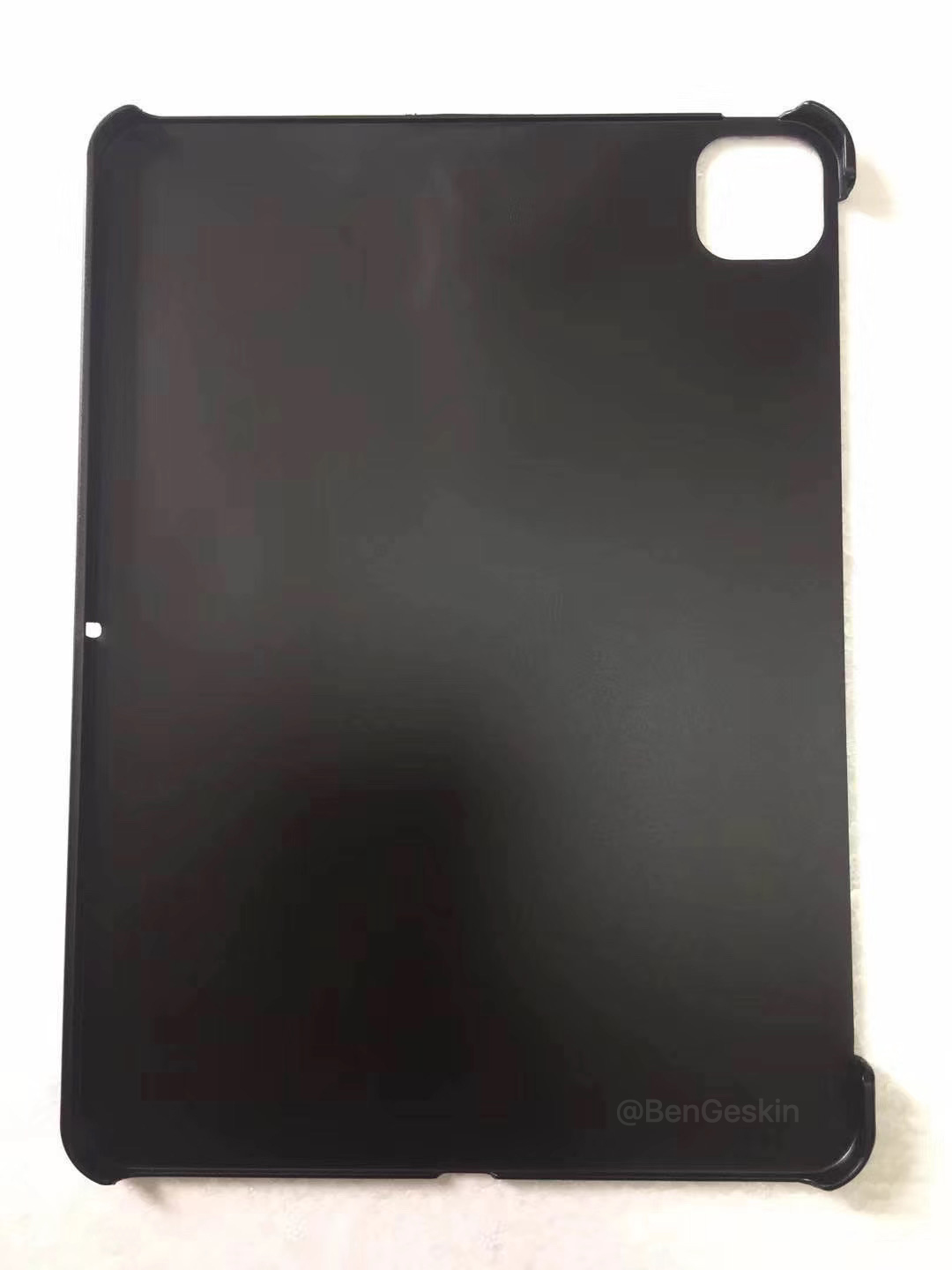 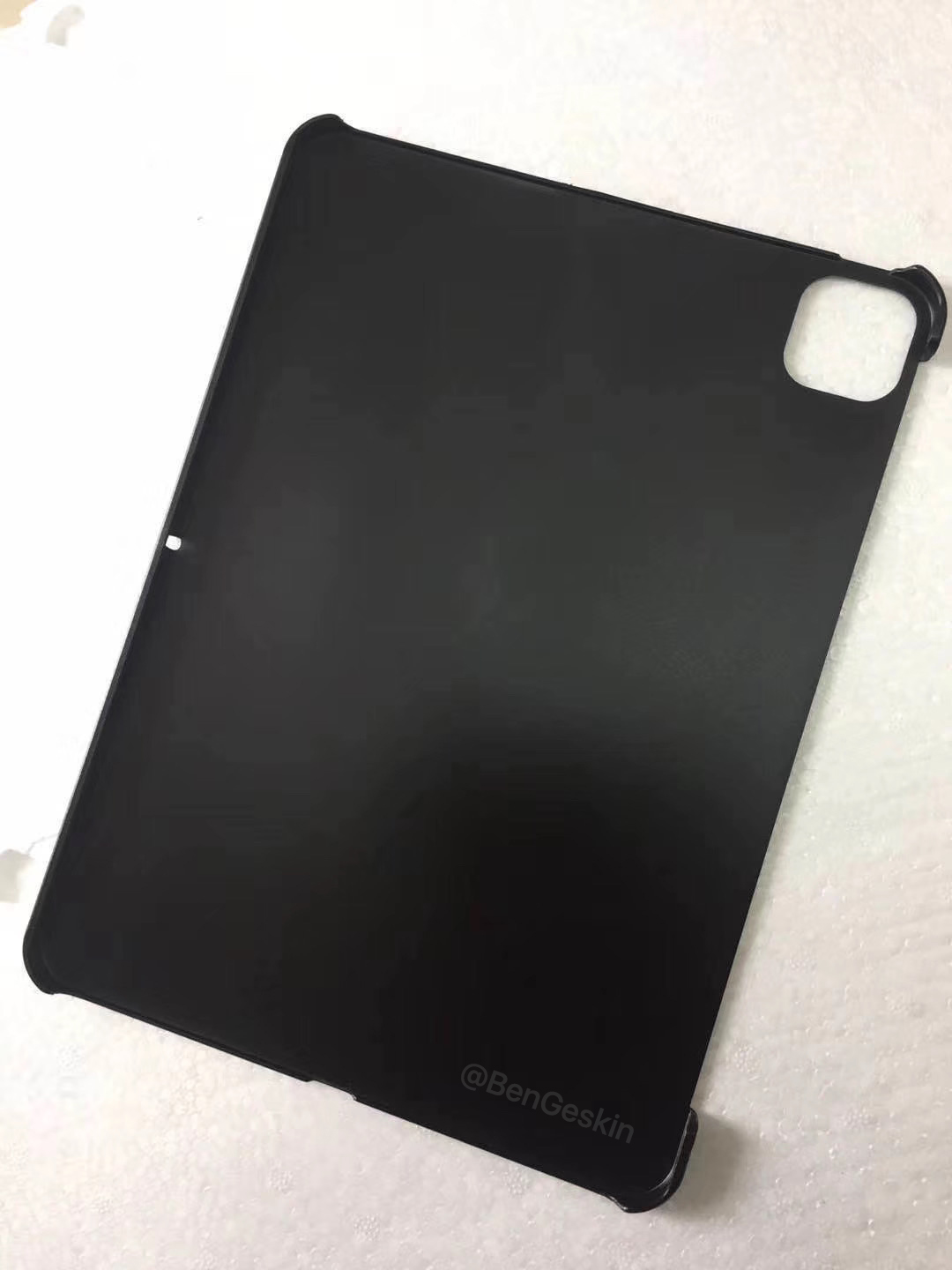