The drop is due to coronavirus outbreak in the country which saw restrictions on travel and the closure of numerous stores and a factories.

Apple managed to ship just over 2 million units in January; however, in mid-February the company warned investors that it will likely miss guidance for the March quarter. 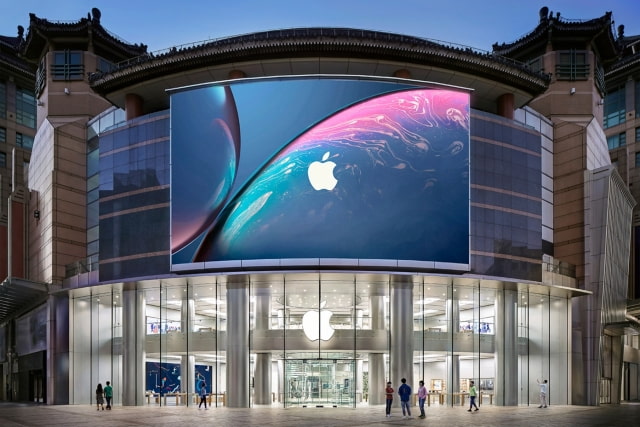