Apple is donating millions of N95 respirators to health professionals across the United States and Europe.

"This is another story about great American industry. The President and I literally heard directly from Apple that they're donating two million industrial masks to this effort around the country and working with our administration to distribute those."

Our teams at Apple have been working to help source supplies for healthcare providers fighting COVID-19. We’re donating millions of masks for health professionals in the US and Europe. To every one of the heroes on the front lines, we thank you. 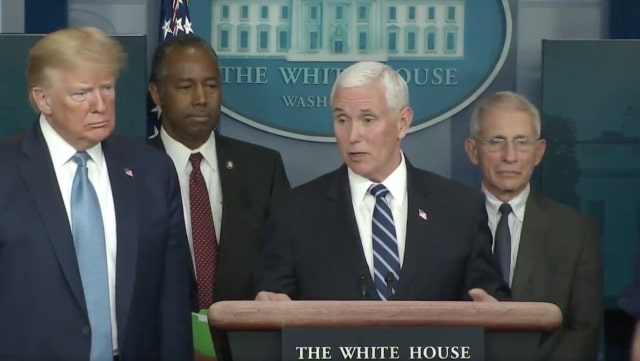