Apple's much anticipated 14-inch MacBook Pro is now being rumored for 2021.

in my dream MBP14 next year

Many had hoped that Apple's recent MacBook Pro refresh would have included a larger 14-inch display, similar to the 16-inch MacBook Pro. Unfortunately, that didn't happen.

The new 13-inch MacBook did get a scissor switch Magic Keyboard, double the storage, faster memory, and improved performance. You can order it here, starting at $1299.

If Apple does hold off until 2021 to release the 14-inch MacBook Pro, there's a good chance it may be updated with a mini-LED display at the same time. Analyst Ming-Chi Kuo has predicted that Apple is working on six products with mini-LED displays which could be released by the end of next year. However, Kuo more recently reported that the mini-LED roadmap may have be delayed. 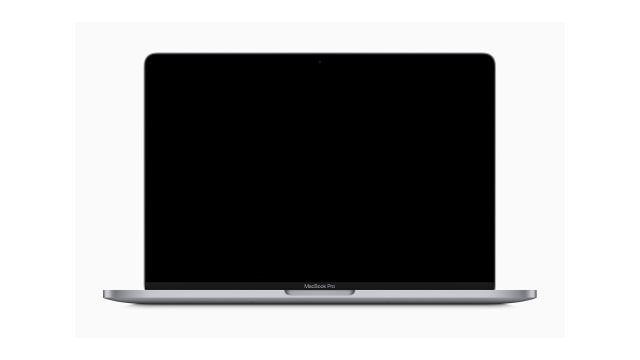