Yet another report is corroborating the rumor that the iPhone 12 will not come with a charger or earphones.

Nikkei sources claim that all four new iPhone models will use an OLED display and also confirm that Apple will not include EarPods or a power adapter in the box.

As well as going all-in for OLED displays for its 5G iPhone, Apple will for the first time not include a charger in the box for the upcoming new iPhones and iPads this year, sources told the Nikkei Asian Review. Nor will Apple offer wired earphones, they said, as Apple tries to further promote its wireless AirPods.

"To lower the cost a bit is one reason, but not necessarily the most important one... The reason why Apple does not include those two accessories is also because a lot of existing iPhone users already have many of them over the past few years," according to a source with knowledge of Apple's thinking.

Evidence has surfaced that Apple is planning to unveil a new 20W USB-C fast charger for its new iPhones but it appears this will need to be purchased as an accessory. 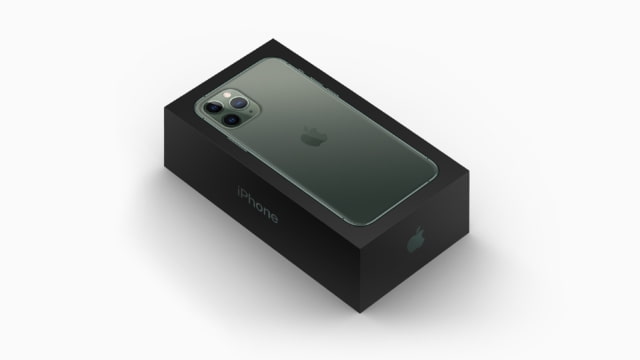 WiseGuy - July 7, 2020 at 8:41pm
I hope the “to lower the price” is worth it. Maybe enough to purchase your own Apple headphones and charger at retail price. But if it’s $100 less then it’s worth it cause the charger and headphones don’t even make $50 total.
Reply · Like · Mark as Spam

td0gg111 - July 7, 2020 at 3:57pm
No charger but didn’t mention no cable.. So prolly just including cables since everyone prolly charging via laptop and cars anyway
Reply · Like · Mark as Spam
Recent