Telegram has filed a format antitrust complaint against Apple with the European Union, reports the Financial Times. Their complaint follows ones from Spotify and Rakutan.

"At the end of the day, it is up to us – consumers and creators – to defend our rights and to stop monopolists from stealing our money", says Durov. "They may think they have tricked us into a deadlock, because we’ve already bought a critical mass of their devices and created a critical mass of apps for them. But we shouldn’t be giving them a free ride any longer."

You can download Telegram Messenger from the App Store for free. 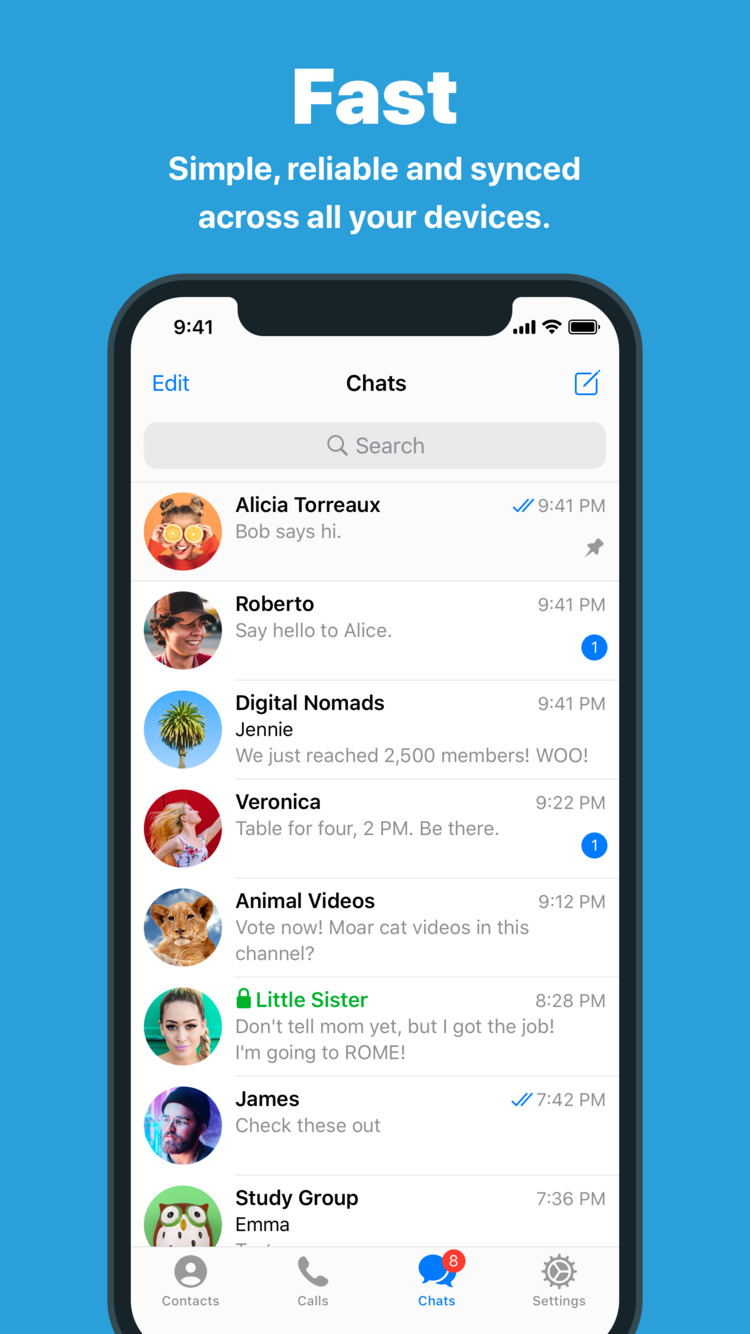 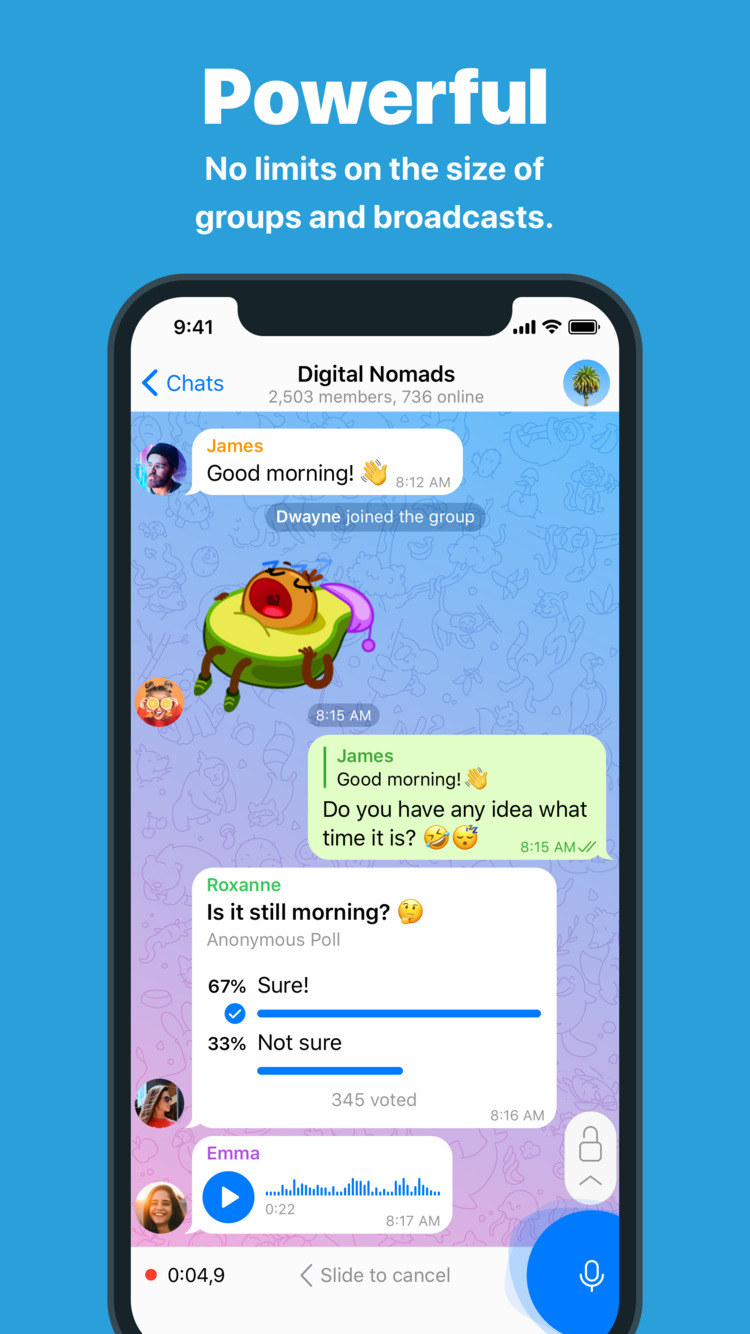 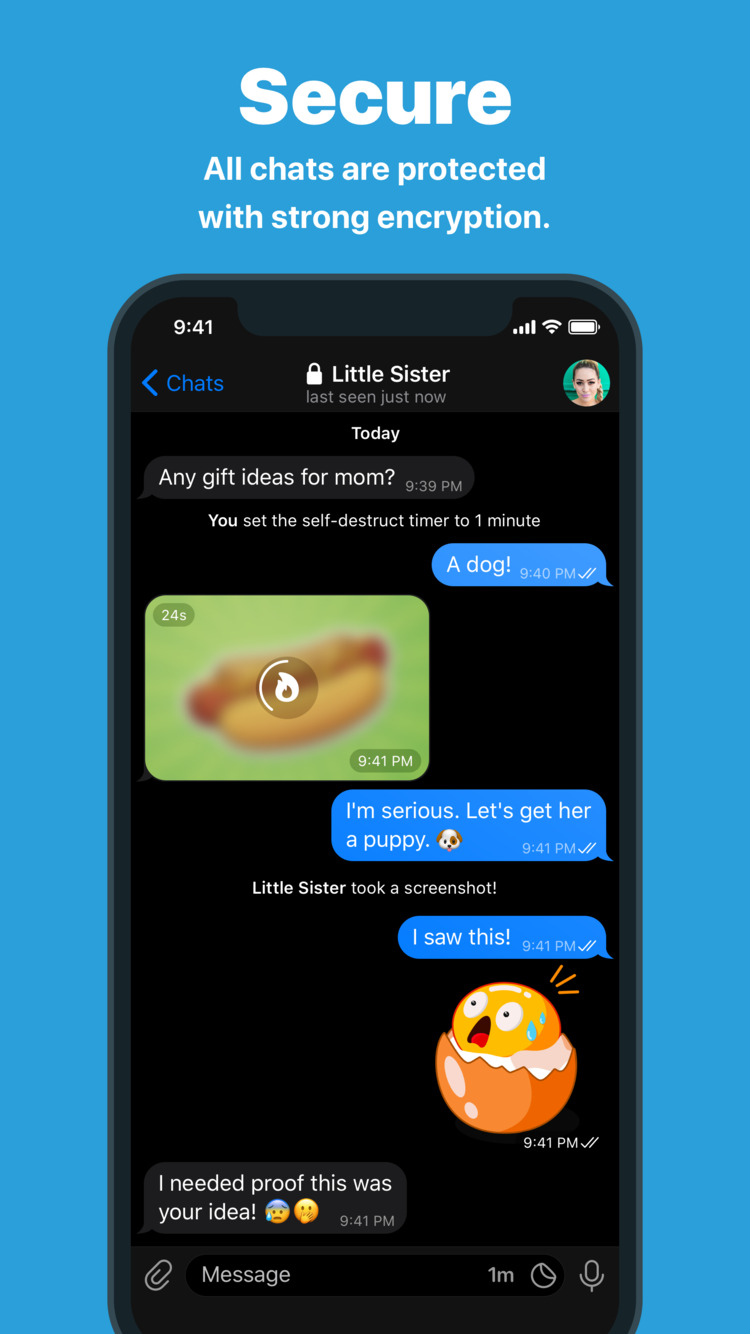 shinytick - August 4, 2020 at 2:39am
Yeah, how many? Why do you bullshit your way through, rather than giving evidence?
Reply · Like · Mark as Spam

Griesel - July 30, 2020 at 6:23pm
How many viruses, identity theft and phishing has occurred on Android devices? And then how many on Apple devices? There is a reason to the madness, but Apple is taking it too far.
Reply · Like · Mark as Spam
Recent