The New Jersey Supreme Court has ruled that suspects can be compelled to reveal their cellphone passcodes to investigators, rejecting the argument that the move violates a person's Fifth Amendment rights, reports NJ.com.

The 4-3 ruling came down against Robert Andrews, a former Essex County Sheriff’s officer, who argued it was unconstitutional to make him provide his cellphone password during an investigation into whether he aided a man accused of drug trafficking.

The ruling requires Robert Andrews, the former officer, to turn over passcodes from two phones to investigators. Andrews is charged with multiple counts of official misconduct, hindering apprehension and obstruction for allegedly tipping off an alleged drug dealer, Quincy Lowery, that he was the target of a narcotics investigation before his arrest in 2015.

The court's decision now sets a precedent across New Jersey, giving authorities with a search warrant the ability to compel defendants to disclose their passcodes.

"We are at a crossroads in our law," wrote dissenting Justice Jaynee LaVecchia. "Will we allow law enforcement -- and our courts as their collaborators -- to compel a defendant to disgorge undisclosed private thoughts -- presumably memorized numbers or letters -- so that the government can obtain access to encrypted smartphones?"

"(The ruling) is taking a stick of dynamite to that fundamental right and imploding it from within," said Matt Adams, vice president of Association of Criminal Defense Lawyers of New Jersey. He hopes the U.S. Supreme Court will take on the case and reverse the decision.

"This is a fundamental matter of individual rights that should not have been decided this way," he said. 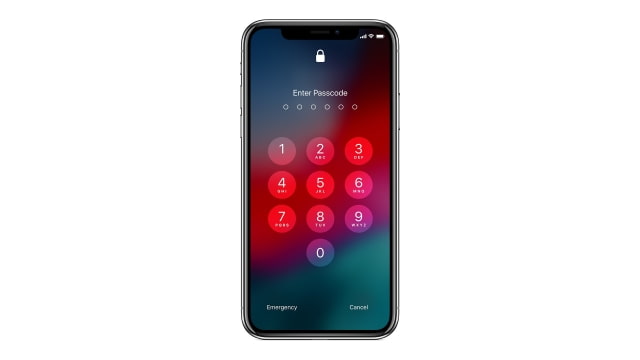